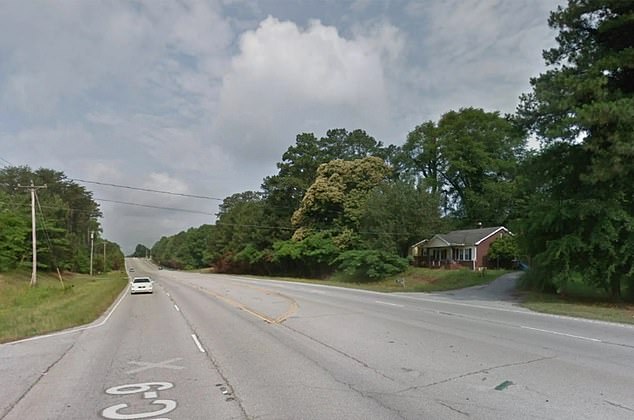 In South Carolina, a three-year-old accidently shot and killed their mother in front of their terrified grandma.

In a horrifying occurrence that occurred shortly before 8 a.m. on Wednesday, the three-year-old child strangled their mother, Cora Lyn Bush, in their Spartanburg home.

Her mother, the child’s grandmother, was there during her death. Authorities have not identified either the grandmother or child.

The sheriff’s office stated in a Facebook post that the 33-year-old mother died at a nearby hospital two hours later.

Please remember the Bush family in your thoughts and prayers during this time of loss and sorrow, they said.

After her daughter was transported to the hospital, the child’s grandmother described what transpired.

She said that the three-year-old acquired access to an unsecured gun and was responsible for her daughter’s death.

An investigation into the death is underway. However, according to the Spartanburg County Sheriff’s Office, her account “corroborated with both the evidence at the scene and the injury to the victim.”

They added: “Although our investigation remains active, all indications are this incident was a result of the young child gaining access to an unsecured firearm, which resulted in the mother being accidentally shot and later passing away at the hospital.”

Authorities have released no other information.

An autopsy into the death of the 33-year-old was scheduled on Thursday.