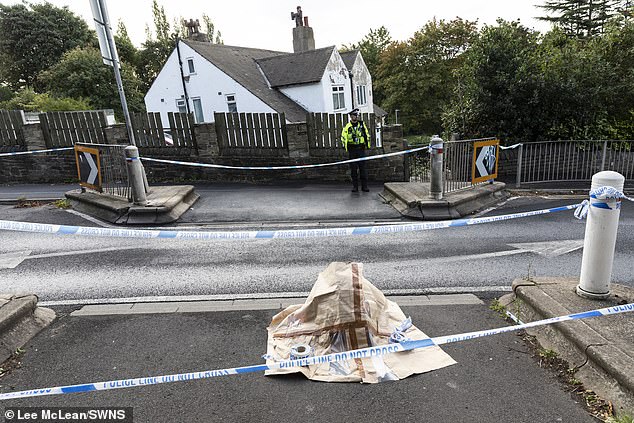 After a 15-year-old student was fatally stabbed in Huddersfield while returning home, a youngster of 16 years old was detained in a dawn raid on suspicion of murder.

After being “pressed down and brutally knifed” as he exited North Huddersfield Trust School at the end of the day, the victim was slain.