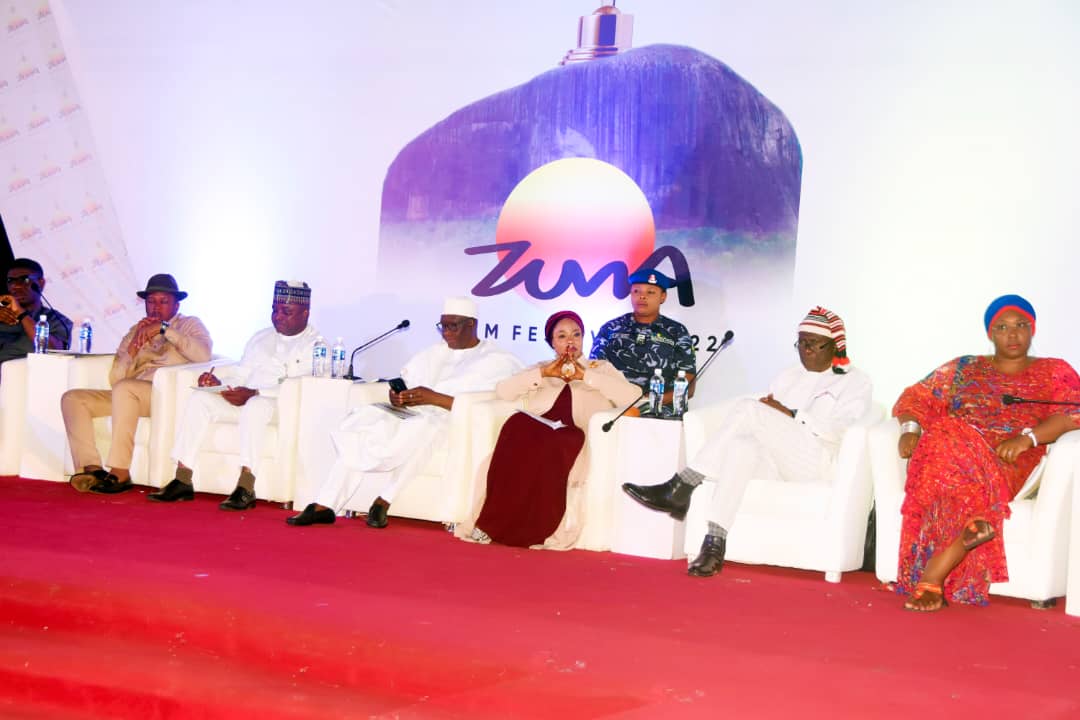 The Minister of State in the Nigerian Federal Capital Territory, FCT, Dr. Ramatu Tijjani Aliyu, has argued that the only major way in which the government can make the creative industry attractive to investors and major players is by the provision of various several waivers, grants, tax holidays, rebates and other related incentives.

Aliyu, lamented that lip service has been paid to the establishment of a film industry development fund over the years, that the film industry needs a better understanding of the tax laws and how they apply to the industry.

The minister explained that; “With the return to democracy in 1999, several waivers, grants, tax holidays, rebates and incentives were given to super industrialists, who embraced all these and have been waxing very strong from available statistics.

“It therefore becomes very logical for us to try these same measures which have worked in the agricultural, manufacturing sectors and see if they wouldn’t also succeed in the creative industry sector. A major way in which the government can make this industry very attractive to investors and major players alike is by the provision of various incentives”.

While acknowledging that the Covid-19 pandemic has taken a toll on countries, global economics, industries, families and individuals world over and has left humans with the “new normal”, she, however, reiterated that the FCT Administration was poised to provide all the necessary incentives that would attract the film industry into the nation’s capital city.

Maduekwe, harps on policy framework that would not only provide the needed opportunities, but which could exacerbate the needed impetus to grow the Nigerian creative economy.

While recognising some of the challenges faced in the film production chain in the country, the NFC boss called for adequate and appropriate return on investment for film and other creative works.

“We are aware, that securing locations for film shoot that would depict Nigeria in its beautiful state don’t abound. Where they do, filmmakers find it difficult to access them. However, we believe that with the existence of a policy framework, accessibility to film locations will be achieved with ease,” he stressed.

Highpoint of the Zuma Film Festival Lecture was discussion programme by Panelists that examined various ways in which the Film sectors should be giving great attention thereby creating more jobs and boosting the economy wellbeing of the country.