A total of N1b naira was set aside for disbursement to about 5,000 entrepreneurs from six local governments of Biu, Gowza, Ngala, Monguno, Mobbar and Maiduguri Metropolitan Council.

Borno State Government in collaboration with the Bank of industry, equally raised N1b for disbursement to entrepreneurs in form of interest free loans. Each party brought N500m.

While making a remark, Zulum charged the beneficiaries to make proper use of the empowerment package distributed.
The Governor also said, any of the beneficiaries that repays 50% of the total amount he received in three years, government will wave the remaining 50%.

Before reaching Biu, Zulum in December 2020, disbursed N154m to various entrepreneurs within Maiduguri. Before them, in January 2020, N515m was disbursed in ‘cash for work’ programme in which 2,862 members of “Ecomog”, an outlawed political political thuggery group, were paid N30,000 each month for a half of the year. The youths received payments for cleaning the streets. Earlier in December 2019, N384m was distributed to empower street beggars in preparation to ban street begging.

Going tough on Biu, the governor directed security agencies to arrest anyone parading his or herself as political thug to terrorize citizens.

“The Commissioner of Police, the Director SSS, and all the security establishment are hereby directed to arrest anyone that paraded himself as ECOMOG as from 6:00 am tomorrow.”

He also said, “any politician who is sponsoring such thugs shall be dealt with accordingly.” Zulum said. 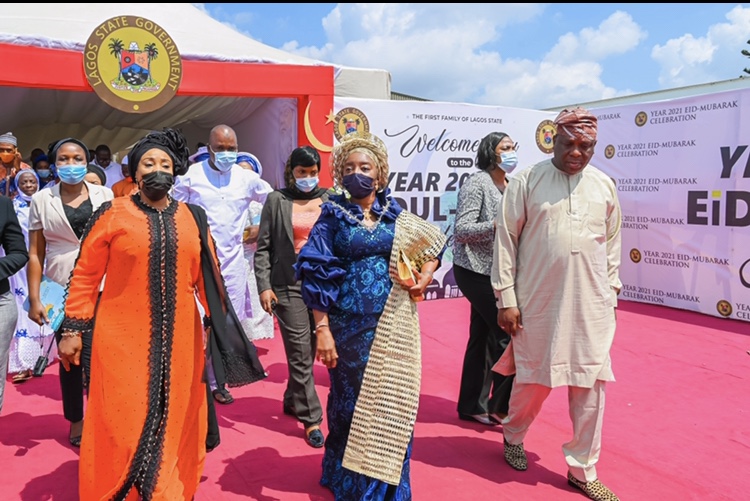