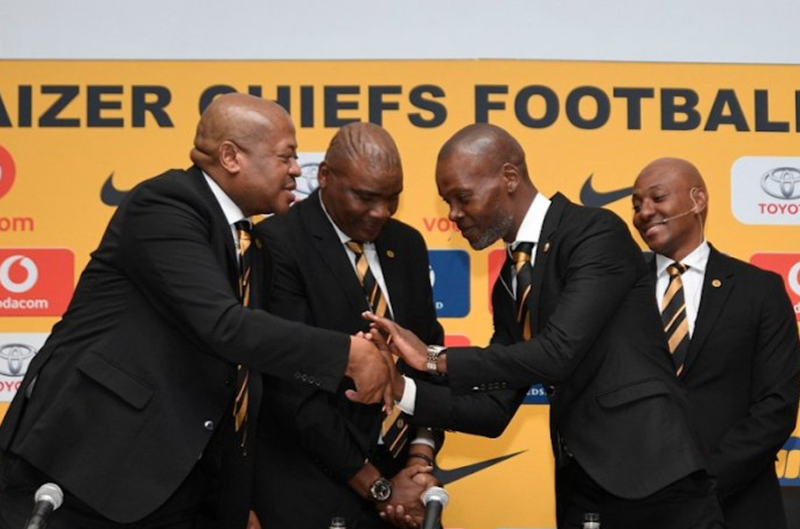 Fans of Kaizer Chiefs may now exhale again. Chicken Inn has confirmed that Amakhosi is not subject to a FIFA transfer ban.

The South African publication stated on Monday that the Glamour Boys could face a FIFA transfer ban in 2019 due to Teenage Hadebe’s transfer from Naturena to Turkey.

It was asserted that Amakhosi failed to pay Hadebe’s previous club, Chicken Inn, their proper portion.

After a delay on the part of Hadebe’s Turkish buyers Yeni Malatyaspor, the Zimbabwean club has recently revealed that the Soweto giants have handed the full payment.

Tavengwa Hara, the club’s secretary-general, told FARPost, “I can confirm that Kaizer Chiefs have fulfilled their end of the bargain.”

“The Turkey club caused the delays.” We paid each other through FIFA, therefore the issue has been settled,” Hara said.