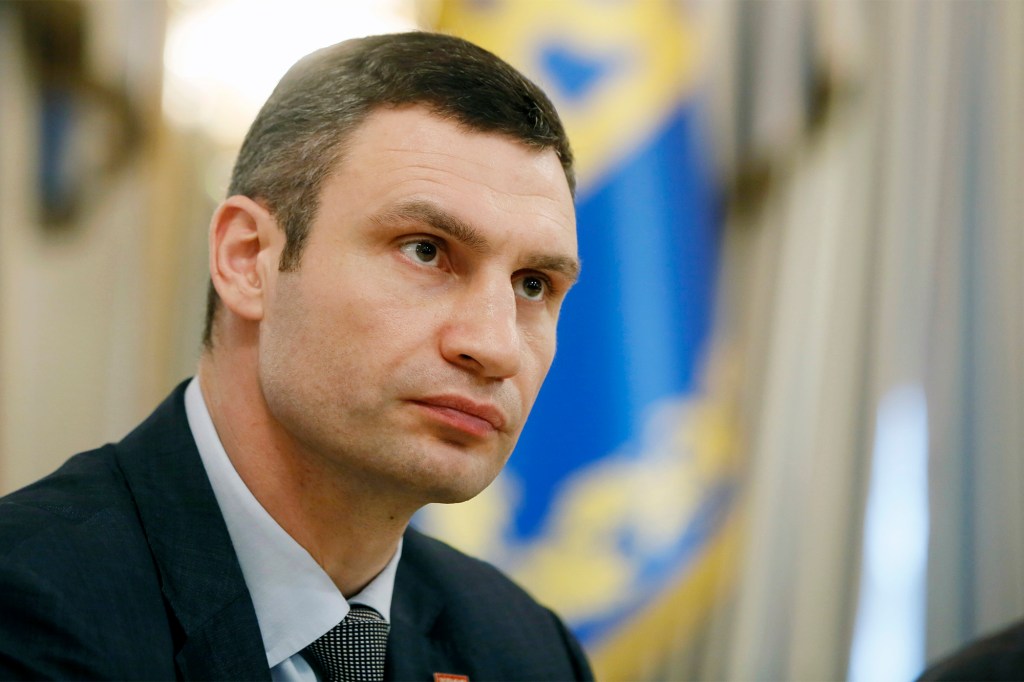 Volodymyr Zelensky, in a brief but uncommon deviation from the Ukrainian president’s carefully manufactured image of national unity, publicly lambasted Kyiv officials for their handling of power outages.

In a late Friday-posted online video, Zelensky implied that Kiev mayor Vitali Klitschko had not done enough to recuperate from the outages caused by Russian missile attacks on the Ukrainian energy grid.

As a response to the attack, Ukraine established thousands of “invincibility centers” where people had access to water, heat, and the internet, but Zelensky stated that Kyiv’s efforts were failing.

“Points of invincibility are deployed across the country, but I am aware that not all local governments have done a fantastic job,” Zelensky stated. Particularly, there are numerous complaints in Kiev.

“Many citizens of Kiev were without power for over 20 or even 30 hours,” Zelensky continued. I anticipate excellent work from the mayor’s office.

Zelensky’s remarks came after the 51-year-old professional boxer Klitschko stated that more than 400 “heating spots” had been established throughout Kyiv.

Last week, Klitschko, who sparred with Zelensky before to the battle, discussed the problems his administration has encountered in maintaining authority in the capital city.

In an interview, Klitschko stated, “If I attempted to explain all the obstacles I face, we would require weeks.”

During his Friday video speech, Zelensky stated that approximately 12 million people were without electricity as of Wednesday evening, but that number had been cut in half by the weekend, with only 600,000 residents of Kyiv remained without power.

Al Jazeera reported that on Saturday morning, the municipal administration of Kiev said that water had been restored and the number of inhabitants without electricity had decreased to approximately 130,000.