Governor Bello Muhammad of Zamfara State has approved the suspension of the Emir of Zurmi, His Royal Highness Alhaji Atiku Abubakar Muhammad.

Accordingly, a District Head in the Emirate, Bunu of Kanwa, Alh. Bello Suleiman is to take charge of the Emirate Affairs immediately.

This is contained in a Statement signed by Acting Secretary to Zamfara State Government, Kabiru Balarabe.
According to the statement, the Governor has also approved the constitution of a high powered Committee to investigate the alleged involvement of the suspended first class Emir in the escalating rate of banditry attacks in the Emirate.

The eight man Committee headed by former Deputy Governor of Zamfara State, Malam Ibrahim Wakkala is given three weeks within which to submit its report.

This is coming barely two weeks after the suspension of the Emir of Dansadau Alhaji Hussaini Umar and District Head of Nassarawar Mailayi in Birnin Magaji Local Government Area of the State, Alhaji Bello Wakkala by the Governor over the same allegations. 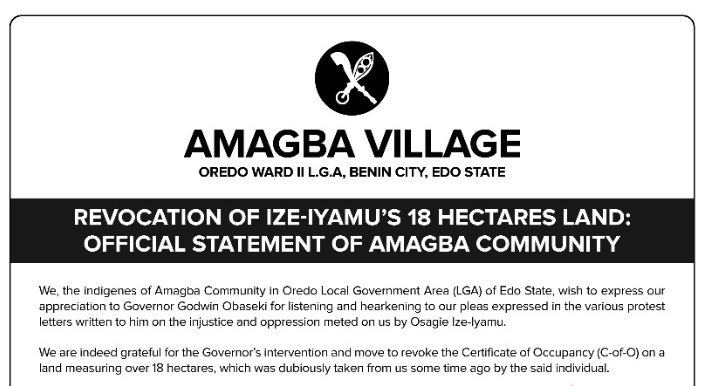 Obaseki harps on collaboration with Judiciary, NAPTIP to secure conviction of traffickers 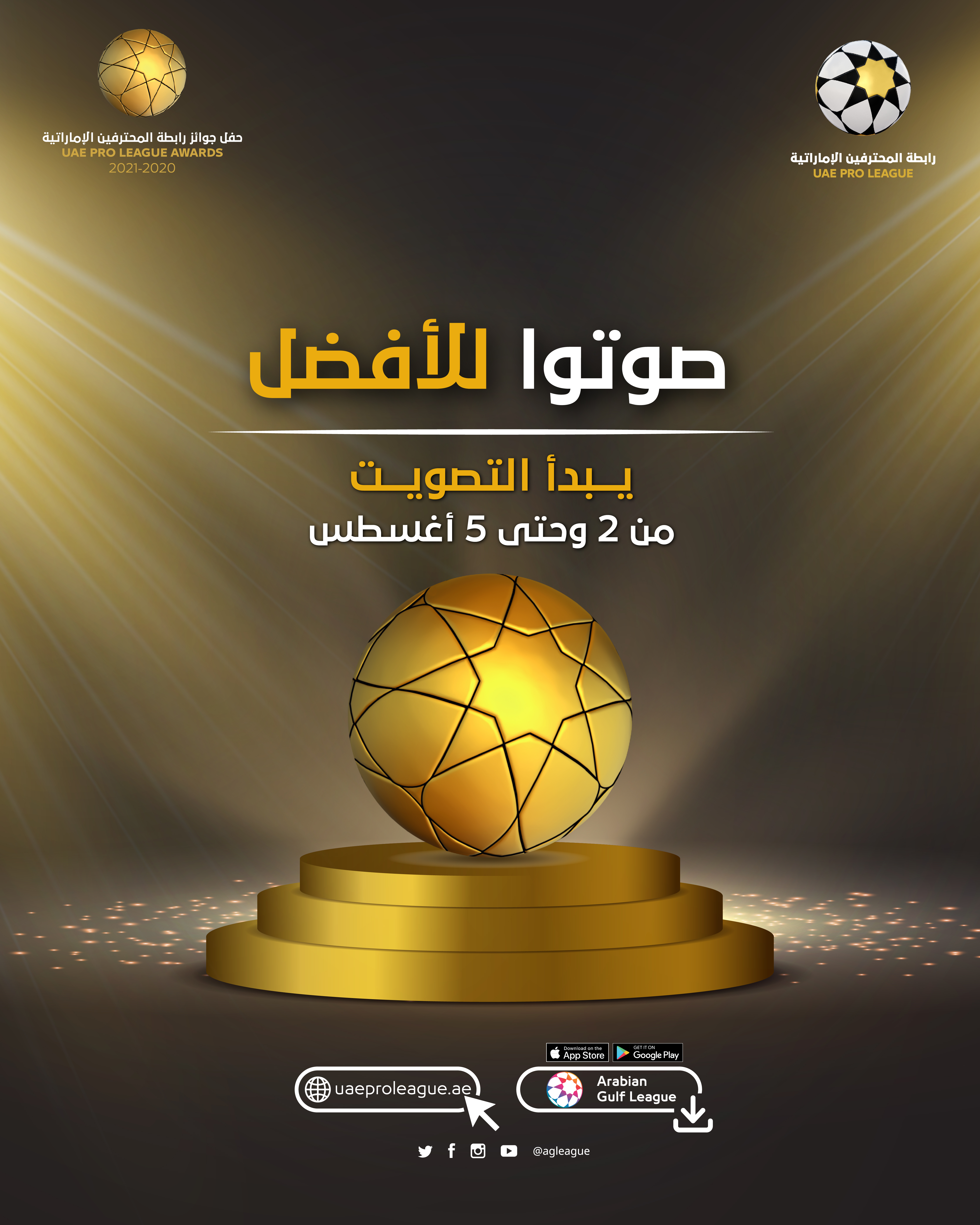 Voting for UAE Pro League Awards to commence on Monday 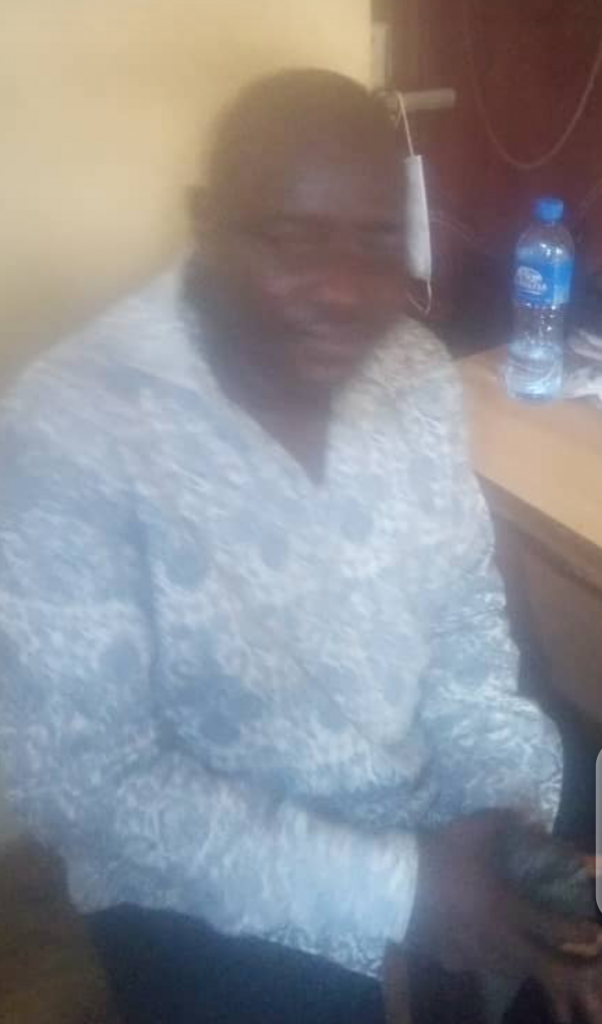