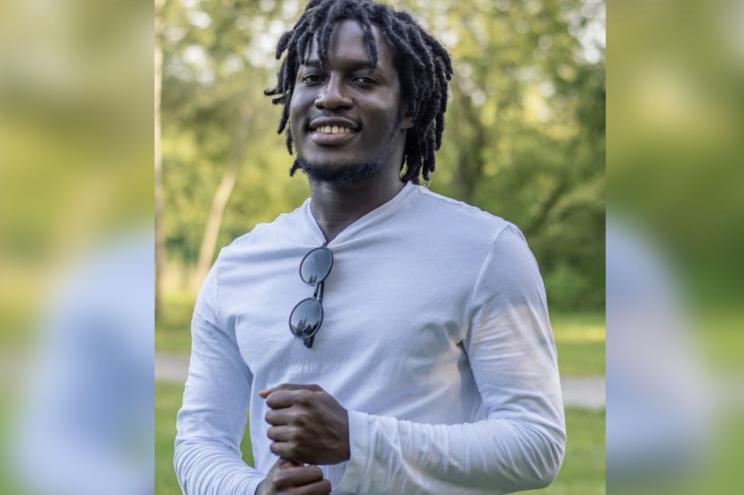 Russia informed Zambia that it pardoned a Zambian prisoner so that he could fight in Ukraine, where he was killed, Zambian Foreign Minister Stanley Kakubo said on Friday.

Russia had previously reported that Lemekhani Nyirenda had been killed on the battlefield in Ukraine in September, causing Zambia to inquire as to how he ended up participating in the conflict.

Kakubo stated that Russian Foreign Minister Sergei Lavrov told him by telephone on August 23 that Nyirenda was granted amnesty in exchange for joining the military operation.

“We were informed that Russia permits detainees to be offered clemency in exchange for participation in the special military operation,” said Kakuta.

According to Nyirenda’s father, he had been serving a nine-year sentence for a drug charge on the outskirts of Moscow when he was “drafted” to fight.

Kakubo reported that the remains of Nyirenda had landed in Moscow on Friday and were likely to arrive in Zambia on Sunday.

The minister added that Russia has told Zambia that the money owing to Nyirenda, along with all documentation pertaining to his amnesty, recruitment, and death, will be given to a Zambian representative who will accompany the body.

The Wagner group has started extensive recruitment campaigns in Russian jails in an effort to transfer additional militants into Ukraine to bolster the faltering Russian invasion.

»Zambian student pardoned to fight in Ukraine, where he died«