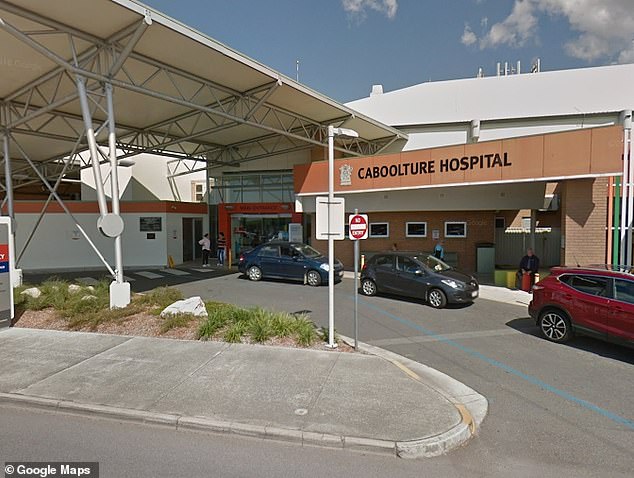 Five infant deaths are among the 18 being probed at a single Queensland hospital.

It has been reported that the occurrences happened at Caboolture Hospital, 50 kilometers north of Brisbane, between January 1, 2020 and August 4, 2022.

However, Queensland Health Minister Yvette D’Ath stated that none of the occurrences were the result of hospital staff negligence or “culpable conduct.”

Ms. D’Ath stated, “Deaths of any type in a medical setting are awful, but all Queenslanders are aware that they occur.”

Five infant deaths are among the 18 being reviewed at Caboolture Hospital, situated 50 kilometers north of Brisbane, between January 1, 2020 and August 4, 2022.

The information was disclosed in records provided under the Freedom of Information Act, and each fatality was assigned a Severity Assessment Code 1 that initiates a comprehensive review.

This code is assigned when healthcare results in “unexpected significant injury or death.”

Five infants were among the 18 fatalities throughout the 18-month period, including one infant whose mother’s pre-eclampsia was not immediately diagnosed.

Five infants were among the 18 fatalities throughout the 18-month period, including one in which a mother’s pre-eclampsia was not immediately diagnosed.

Another mortality was the result of a “unexpected newborn problem” involving “birth asphyxia” – when a baby’s brain and other organs are deprived of oxygen before, during, or immediately after birth.

David Crisafulli, leader of the opposition, accused the state administration of concealing the contents of the documents.

Mr. Crisafulli stated, “Queenslanders have a right to know what is occurring within Caboolture Hospital, which is why the opposition pursued the truth.”

The statement from the department of health notes that the data includes “deaths that were not reasonably anticipated as a result of health care prior to conducting an analysis.”

The report notes, however, that the fatalities may have been caused by an underlying health issue.

Ms. D’Ath continued, ‘A Severity Assessment Code is a regular and essential procedure that launches a comprehensive investigation when health treatment results in unanticipated significant damage or death.

Minister of Health for Queensland Yvette D’Ath stated that none of the instances were the result of hospital personnel negligence or culpability.

The evaluation determines if there were any preventable factors to the result and if any care delivery enhancements may be discovered.

In November 2021, the results of a previous investigation into Caboolture Hospital revealed that between 2015 and 2020, at least one preventable death resulted from surgical negligence.

»Yvette D’Ath speaks in on Caboolture Hospital’s 18 fatalities, including 5 newborns«