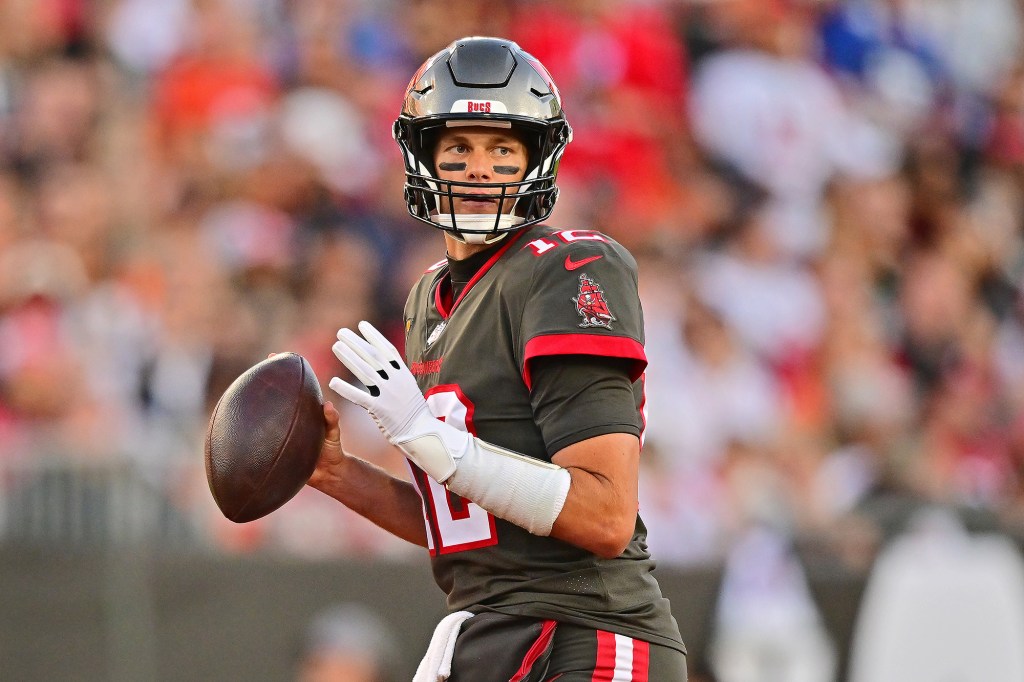 The NFL Sunday Ticket has a new home after 29 years.

Starting with the 2023 season, NFL Sunday Ticket will be distributed on YouTube TV and YouTube Primetime Channels as part of a multi-year agreement between the NFL and Google. The Wall Street Journal reports that it is a seven-year contract for approximately $2 billion per year.

NFL Sunday Ticket, which has been on DirecTV since 1994 and allows fans to watch all out-of-market Sunday games on Fox and CBS, will now be a streaming-only service for the first time. It may be purchased as an add-on to YouTube TV or independently via YouTube Primetime Channels.

NFL commissioner Roger Goodell said in a statement, “We’re delighted to introduce NFL Sunday Ticket to YouTube TV and YouTube Primetime Channels and usher in a new era for how fans across the United States watch and follow the NFL.” “For a number of years, we have focused on expanding the digital distribution of our games, and this agreement is simply another indication of our forward-thinking and commitment to fostering the next generation of NFL fans.”

Apple was once a top contender for NFL Sunday Ticket, but negotiations apparently fell apart last week. Amazon, which is streaming “Thursday Night Football” for the first time this season, was also in the race.

The NFL has announced that it will collaborate with YouTube to distribute Sunday Ticket to pubs and restaurants.