A research found that younger Britons are less likely to choose fish & chips as their preferred takeout, with just one in 14 under-25s making this choice.

According to a recent YouGov survey for Times Radio on Britain’s favourite takeaways, the traditional English cuisine is still a favourite among retirees but is less well-liked by the younger generation. 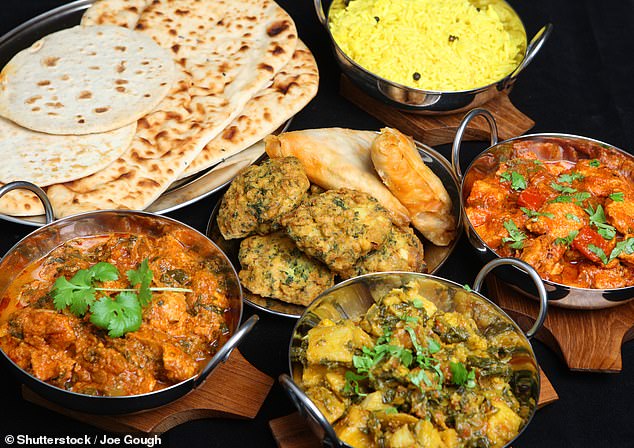 Chinese and pizza were preferred by young people aged 18 to 24, with just 7% choosing fish and chips.

Fish and chips, however, were more popular when older persons were polled.

And 36% of those over 65 said they preferred traditional food over other types of food.

Even while elderly people continue to like fish and chips, excursions to the chippie may be in jeopardy due to cost increases.

The Russian invasion of Ukraine is partially to blame for price increases in white fish and potatoes.

There have been warnings that the price increases might drive half of Britain’s 10,500 fish and chip businesses to shut.

According to the Sun, cod and haddock, which are imported from outside, might be replaced with hake and other white fish, raising the price of a fish and chip dinner from £8.50 to £11.55.

According to The Times, others have also claimed that the price of cod has increased by as much as 50%. 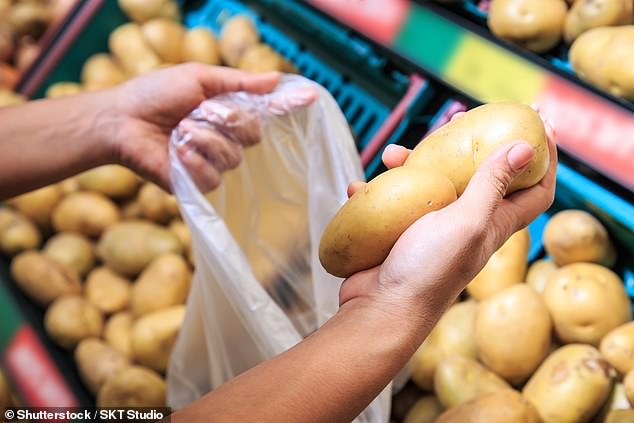 Chinese was the overall victor in the study, with 25% of respondents choosing it as their favourite language.

With 19% of those polled preferring the English staple, fish and chips came in second.

The next option was Indian, which was favoured by 17% of British people.

The research from YouGov also revealed notable disparities in takeout choices across political parties and viewpoints.

25% of Leave voters said their favourite food was fish & chips. However, just 16% of Remain voters chose the British dish.

However, Lib Dem and Labour voters chose the meal as their third favourite.

In addition, the poll found that 27% of respondents believed their diet to be harmful.

This percentage increased to 32% of those in Scotland. People who had unhealthy diets also gave other justifications, such as how much they enjoyed it, how expensive it was to eat better, and how difficult it was to wean themselves off of calorie-dense delicacies.