Skip to content
Go Home «» News «» Breaking News «» You know what you did, Prince Harry tells the royal family to “come clean” and apologize to Meghan 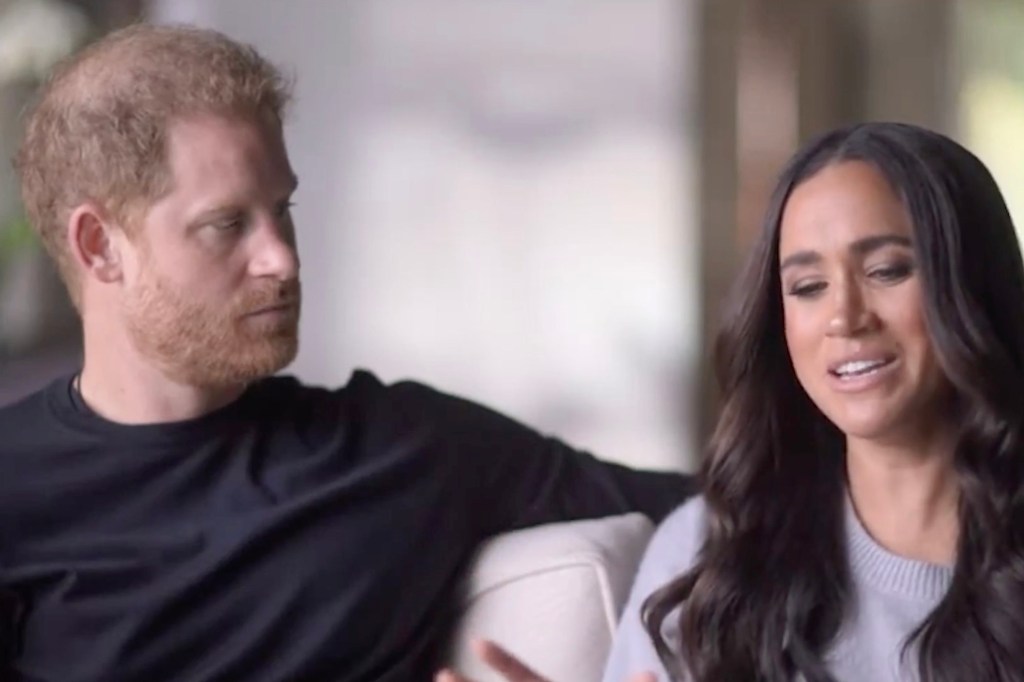 Prince Harry has requested an apology for Meghan Markle from the royal family.

“You are aware of your actions, and I am aware of your motivations. This week, in an interview with The Telegraph, the Duke of Sussex made a stunning statement to his family: “You’ve been caught, so just tell the truth.”

The caustic statements were made days after Harry, 38, published his explosive memoir, “Spare,” in which he revealed private family disputes and chats.

Harry asserted that his family is treating him as if he is “delusional and paranoid,” but he did not specify why he wants his family to apologize to Meghan.

The father of two argues that the breach between the Duchess of Sussex and the rest of the royal family would not have become so severe “if people had listened” to him sooner.

“You are aware of your actions, and I am aware of your motivations. “You’ve been caught, so just tell the truth,” stated the Duke of Sussex in an interview.

The caustic statements were made days after the publication of the prince’s explosive memoir, “Spare.” AP

“Everything was so avoidable. However, they just couldn’t help themselves,” he remarked of the royals.

In his protocol-breaking book, Harry asserts that senior royal family members “briefed” the media and “leaked” unfavorable information about Markle.

The youngest son of King Charles and the late Princess Diana stated that he felt a “responsibility” to share the “truth.” He added that he did not understand how telling his tale was “shocking and outrageous.”

“I still feel responsible knowing that at least one of those three children will become a spare like me. And it hurts, it bothers me,” he remarked, referring to Prince George, 9, Princess Charlotte, 7, and Prince Louis, 4, the children of William and Kate.

Additionally, Prince William’s brother credits treatment with assisting him during dark times during which he unsuccessfully attempted to “get through” to his family.

“At that point, I began attempting to explain to them how certain decisions and actions — or inactions — might reflect on them. Poorly,” he reported to the publication.

The youngest son of King Charles and the late Princess Diana stated that he felt a “duty” to spread the “truth.”

“Particularly on the global stage, and particularly throughout the Commonwealth, in relation to my now-wife.” And I was unable to reach them. And it wasn’t just one or two people I was trying to reach.”

Harry stated that not only has the company refused to see his point of view, but it has also “ruined the entire plan due to their need to financially control us, their jealousy, and this unfortunate circumstance in which our existence outside of their control is somehow problematic for them.”

Elsewhere in the interview, Harry disclosed that he has enough material to write even more volumes about his upbringing as a royal, as he eliminated over half of the material from the initial draft.

To prevent an irreparable rupture, the exiled royal’s comments about William and their father, King Charles III, were omitted from “Spare.”

Buckingham Palace declined to comment on the “Spare” documentary.

»You know what you did, Prince Harry tells the royal family to “come clean” and apologize to Meghan«