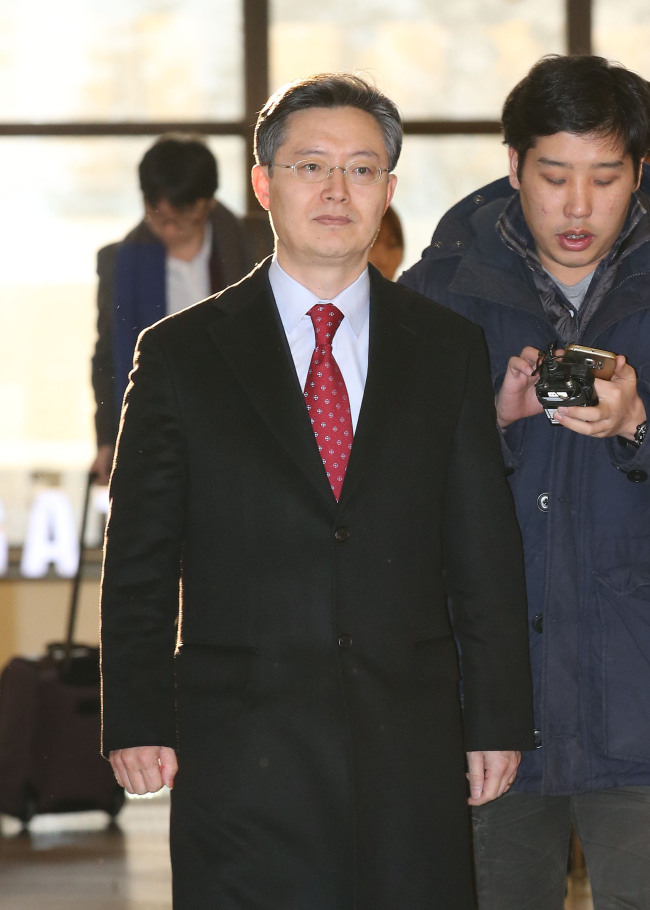 President Yoon Suk-yeol is likely to tap Hwang Joon-kook, a former ambassador to Britain, as his first ambassador to the United Nations, sources said Thursday.

Hwang is a former career member of the foreign service with years of experience handling the North Korean nuclear issue. He served as head of a supporters’ association for Yoon during the presidential campaign.

Under the Park Geun-hye administration, Hwang served as chief negotiator for defense cost-sharing negotiations with the United States and chief envoy to negotiations over North Korea’s nuclear program.