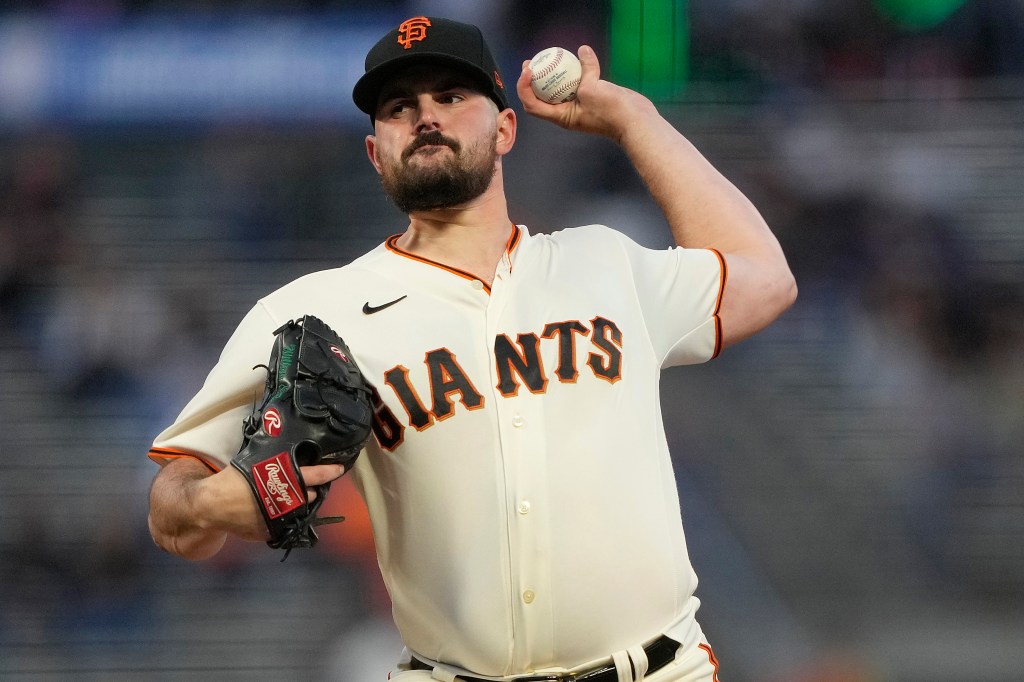 The Senate has approved the annual defense budget. The Yankees have signed the best remaining free-agent starter, a significant boost to their rotation.

Jon Heyman of the New York Post claimed on Tuesday that there was a significant gap between the Yankees and Rodon when the organization made its original offer, but the two sides reached a compromise. Rodon was the Yankees’ main objective following the return of Judge. Additionally, the Giants, Cardinals, and Twins were linked to Rodon during his free agency.

The Yankees acquire a real front-line starter in Rodon, who is 30 years old, to complement Gerrit Cole, whom they inked to a nine-year, $324 million contract following the 2019 season. The name Nestor Cortes. Luis Severino and Frankie Montas are also rotation holdovers, while Jameson Taillon signed with the Cubs via free agency.

Inconsistency and injuries plagued Rodon’s early career after the White Sox selected him third overall in the 2014 MLB Draft. In 97 games (92 starts) across his first five seasons, his ERA was 4.14. Due to Tommy John surgery, Rodon made only 11 games in 2019 and 2020, and he was not tendered by Chicago after the 2020 season.

In March, Rodon joined the Giants as a free agent, signing a two-year, $44 million contract with an opt-out clause after the first season. He opted out and will now attempt to continue his career revival in The Bronx.ding bill