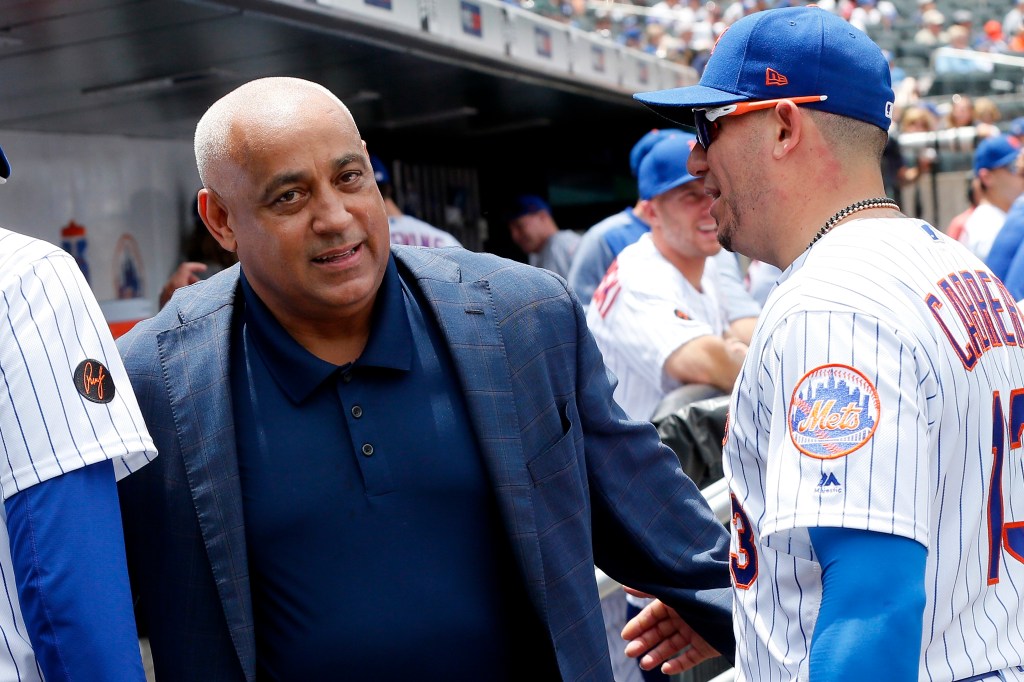 The Yankees are adding another another senior mind to their executive office.

Minaya, who previously served as general manager of the Expos, was general manager of the Mets from 2004 to 2010 and returned to the team in 2017 as Sandy Alderson’s special assistant. The 64-year-old, who spent last season working for MLB as an amateur scouting consultant, was responsible for drafting Jacob deGrom and collecting a strong basis of homegrown talent during his career in Queens.

Sabean, the former head of scouting for the Yankees, rejoined the team on Tuesday as an executive advisor to general manager Brian Cashman, who inked a four-year contract last month to remain in his position.