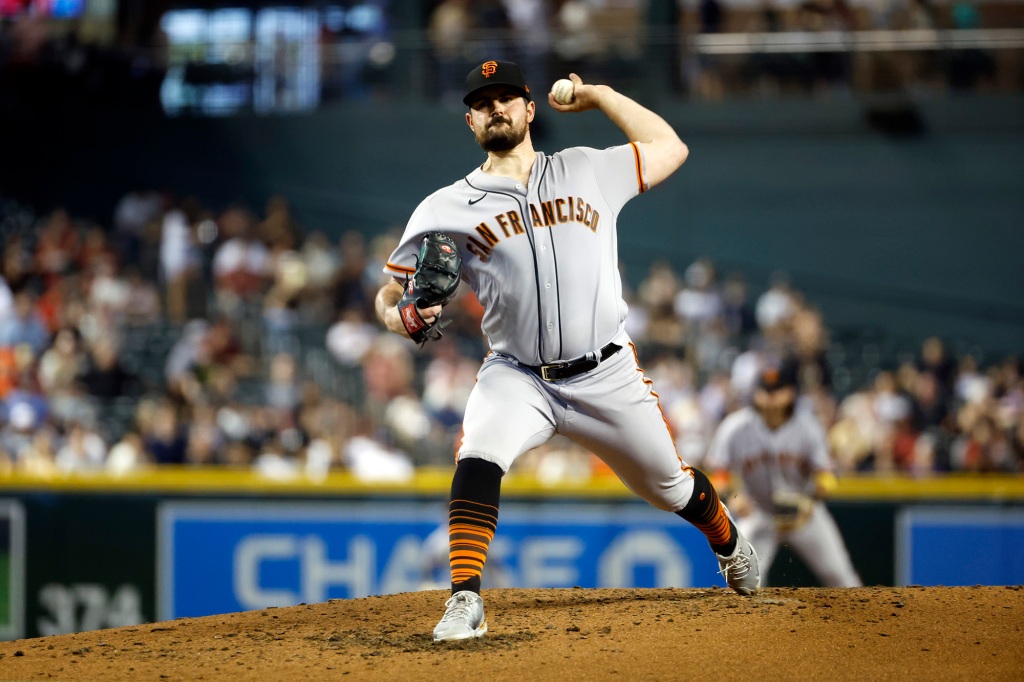 The Yankees have begun negotiations with left-handed ace Carlos Rodon, and a formal offer for the team’s top unrestricted free agent target was expected late Monday or potentially Tuesday.

Initial reports indicate that Rodon seeks a seven-year, $200 million-plus contract, and while the Yankees appear unwilling to go that far, they also appear very serious and optimistic about this pursuit.

While there have been rumors linking the Yankees to superstar free agency shortstop Carlos Correa, it is evident that their primary attention is on Rodon, who is also attracting interest from the Giants, Cardinals, and a number of other teams. The Yankees admire Correa as a player, but it is difficult to envision a fit, either financially or on the field, given that they have three shortstop candidates, plus senior third basemen D.J. LeMahieu and Josh Donaldson, who is believed to be untradeable after a poor offensive season.

The Giants and the Twins are among the teams vying for Correa, the best remaining shortstop on a market that formerly included four available All-Star shortstops. The Cubs are a candidate to sign free agent Dansby Swanson, along with the Dodgers, Red Sox, and the second-place finisher for Correa.

Despite the fierce competition for Rodon, who is unquestionably the best starting still available on the market, the Yankees appear to be optimistic. The incumbent Giants have shown interest in Rodon, but the Yankees believe that Rodon, a native of Miami who attended North Carolina State like Trea Turner, would prefer to play in the East. In a high-priced bidding war with the Giants and Padres, the Yankees have already won the greatest battle for their own superstar free agent, Aaron Judge. Rodon has also been scouted by the Rangers, Orioles, and Twins, though the amount of their interest is unknown.

In 2022, as a member of the Giants, Rodon excelled, posting a 2.88 ERA with 237 strikeouts in 178 innings while leading the league among qualifiers with 12 strikeouts per nine innings and a 2.20 FIP. Rodon turned 30 years old on Saturday.