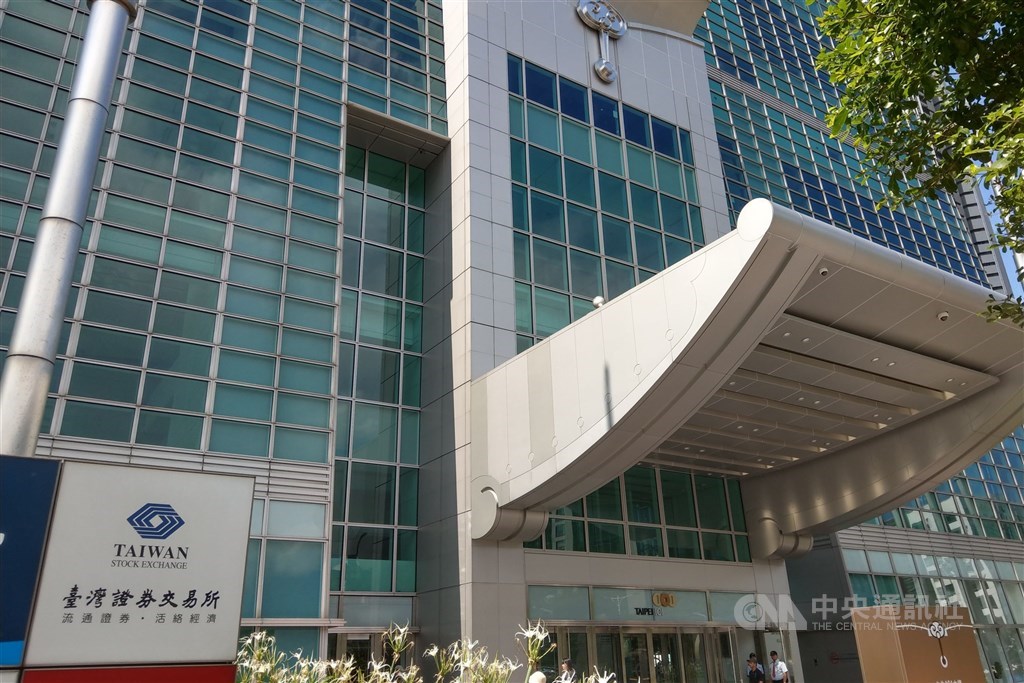 Taipei, April 16 (CNA) The board members of Yageo Corp., the world’s third-largest multi-layer ceramic capacitor (MLCC) supplier, received the highest annual pay in 2021 among companies listed on the local main board, while Taiwan Semiconductor Manufacturing Co. (TSMC) board members received the third-highest pay, according to the Taiwan Stock Exchange (TWSE).

CTBC Financial Holding Co. board members received the second-highest annual pay in 2021 with an average of NT$73.54 million, said TWSE, which operates the local main board.

Among the top 20 companies in terms of annual compensation paid to their board members, nine are from the electronics industry and five from the financial industry, while there is one each from the shipping, auto, food, petrochemical, bicycle, and machinery industries, according to the TWSE.

The TWSE said a total of 52 listed companies on the main board paid an average of more than NT$10 million to each of their board members in 2021, up by more than 20 from 2020.

Win Semiconductor, Concord Securities, and VIS are the only three companies on the OTC market to pay their board members more than NT$10 million on average in 2021, the data indicated.

(By Pan Chih-yi and Frances Huang)