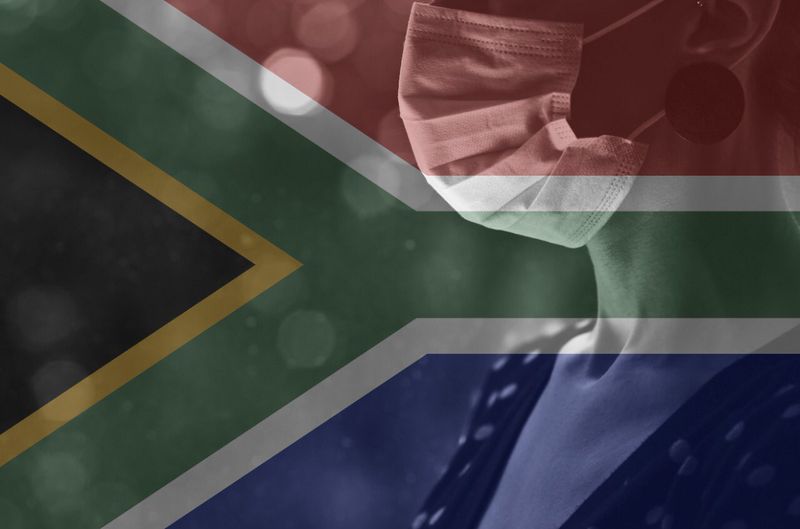 According to the World Health Organization (WHO), the Omicron subvariant XBB.1.5 is the most transmissible subvariant found since the outbreak of COVID-19. On January 6, the Kraken variety, as it has been dubbed, was discovered in South Africa.

Professor Tulio de Oliveira, director of the Centre for Epidemic Response and Innovation (CERI), said on Friday that the first COVID-19 infection caused by XBB.1.5 was found in South Africa by Stellenbosch University’s Network for Genomics Surveillance (NGS-SA).

A Kraken variation was discovered in an isolate collected on December 27, 2022. “Currently, there is no increase in cases, hospitalizations, or fatalities. “NGS-SA is increasing South Africa’s genomics surveillance,” stated de Oliveira.

On January 4, the WHO’s senior epidemiologist Maria van Kerkhove stated that XBB.1.5 is more transmissible due to alterations that allow it to cling to cells and rapidly reproduce. According to the WHO, the subvariant has been identified in 29 nations, and there may be more.

“It has immune evasion, similar to what we observed with XBB, but it is a subtype of Omicron that is circulating, and the more this virus circulates, the more opportunities it will have to evolve,” van Kerkhove explained.

“We do not yet have data on severity or the clinical picture, and there is no indication that XBB.1.5 has altered severity. “However, we are keeping a close eye on this through both experimental studies in the lab and real-world data, when we examine hospitalization rates among people infected with this subvariant around the world,” said van Kerkhove.