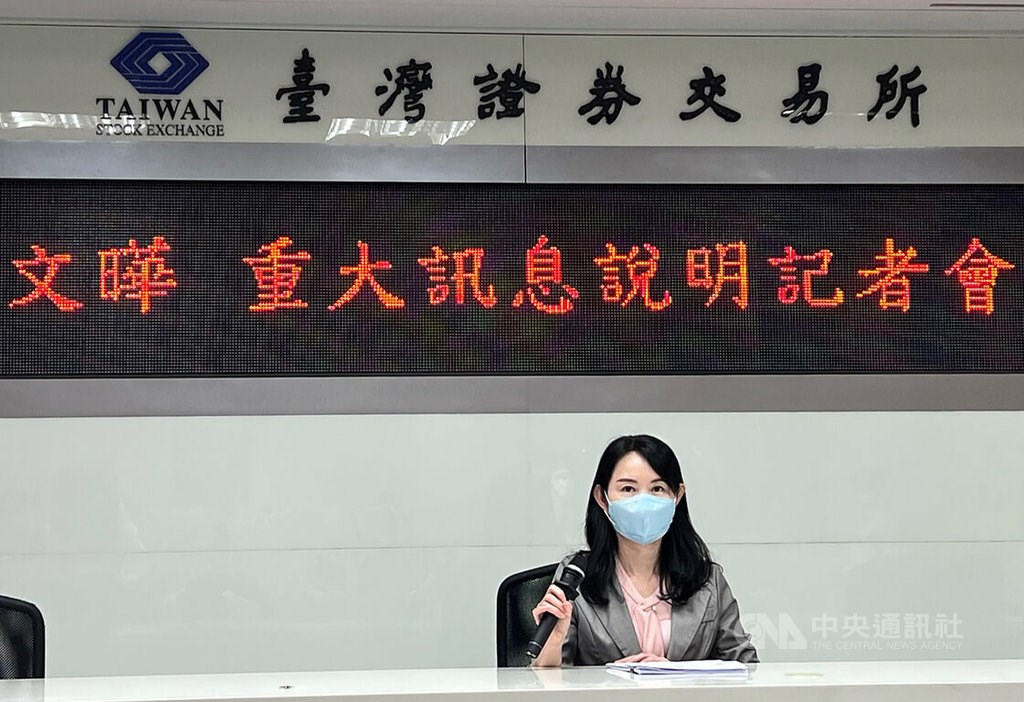 In a statement released earlier this week, WT Microelectronics said it will spend 232.2 million Singapore dollars, or 1.93 Singapore dollars per share, for the acquisition of Excelpoint, through its subsidiary WT Semiconductor Pte.

Excelpoint, which has been listed on the Singapore Exchange since 2004, is a B2B platform that provides electronics component and engineering design services and supply chain management in the Asia Pacific region.

The acquisition deal is expected to be completed in the third quarter of the year, pending approval by Excelpoint shareholders, the relevant regulatory authorities, and the Singapore High Court, according to WT Microelectronics.

Phuay will continue to serve as CEO of Excelpoint after the acquisition, WT Microelectronics said.

WT Microelectronics CFO and spokesperson Cheryl Yang (楊幸瑜) said her company and Excelpoint complement each other in terms of their customer bases.

The transaction is expected to boost WT Microelectronics sales in the Asia Pacific region and create synergies through the exploration of expanded business opportunities in the region, she said.

According to WT Microelectronics, Excelpoint has built ties with many semiconductor suppliers, including Analog Device, Microchip, Qorvo, Qualcomm and Samsung, and it has more than 4,000 customers, most of them in China and Southeast Asia.

(By Jeffrey Wu and Frances Huang)