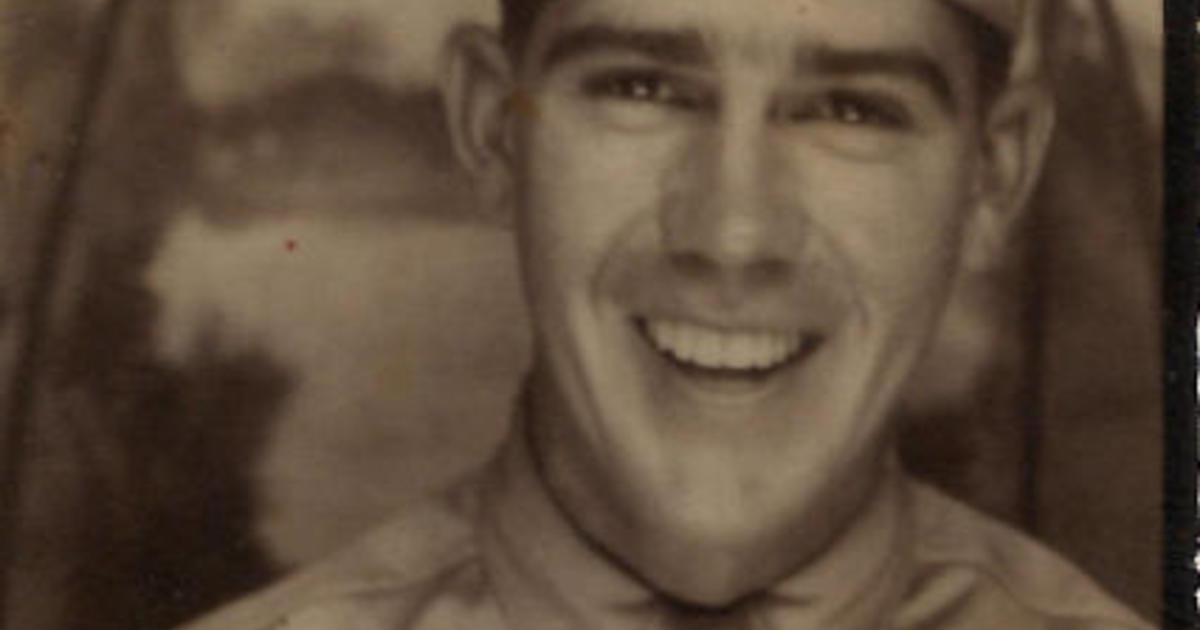 The Defense POW/MIA Accounting Agency announced that authorities have identified the remains of a World War II soldier from Pennsylvania who was killed in an ambush in France in 1945.

According to authorities, Martin’s battalion was stationed in Reipertswiller, France, in January 1945, leaving them vulnerable to attack by German forces. He was transporting supplies to the front lines in France on a truck convoy when it was ambushed by German soldiers. Martin was among the 37 unidentified sets of remains retrieved and interred in 1947.

The remains were exhumed in 2021 and sent to Nebraska for study, many years after the American Graves Registration Command examined the area surrounding Reipertswiller and failed to identify Martin, proclaiming him unrecoverable in 1951. According to the organization, historians with the DPAA had performed ongoing investigation into missing and assumed dead soldiers around Reipertswiller, and had previously discovered another set of unidentified bones that they felt could be related with Martin.

The agency stated that Martin’s name is inscribed on the Walls of the Missing at Epinal American Cemetery in France, and a rosette will be placed next to it to indicate that he has been located.

In a future date, Martin will be buried at Arlington National Cemetery.

In the 1970s, the Department of Defense renewed earlier efforts to retrieve the remains of missing American servicemen. According to the POW/MIA organization, since then, the remains of about 1,000 Americans slain during World War II have been identified and given to their families with military honors. Approximately 280,000 American remains were identified immediately following the battle, according to the agency.