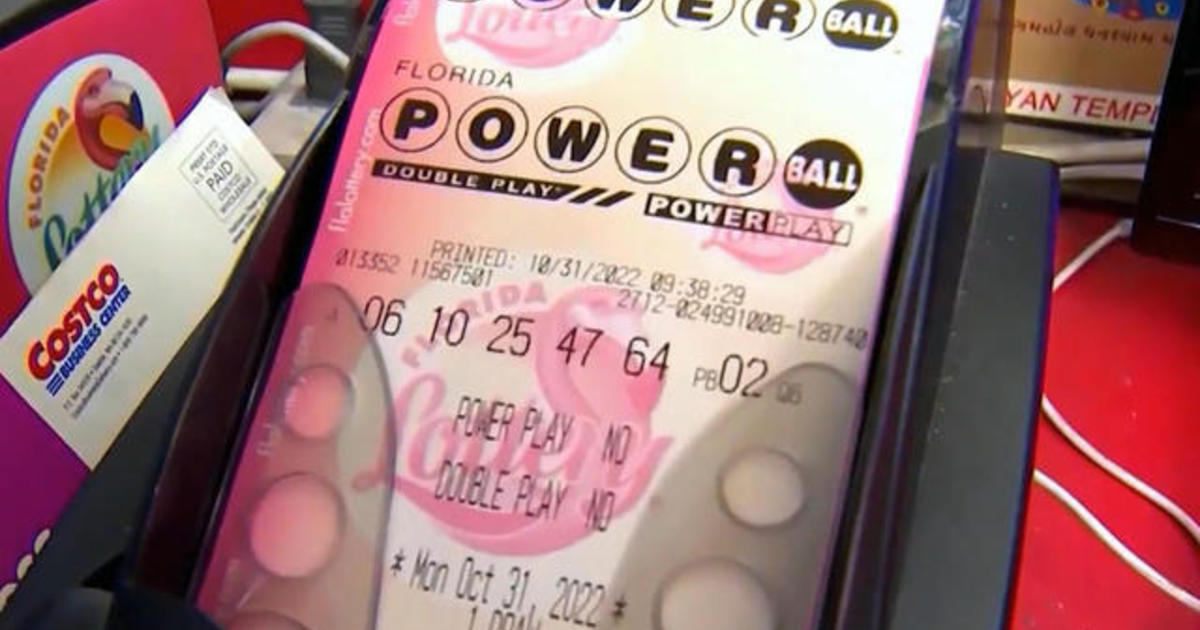 “All 48 lotteries must meet Powerball’s stringent security requirements before a drawing can place. Under the supervision of lottery security experts and independent auditors, the drawing will be conducted once the necessary security protocols have been implemented “a statement added.

The Multi-State Lottery Association stated in an email response to inquiries from The Associated Press that the delay was caused by a participating lottery that required additional time to process its transactions. “We still intend to hold tonight’s Powerball drawing,” the message read, but no time was specified.

When the issue has been rectified, the winning numbers will be posted on Powerball.com and a recording of the drawing will be available on the Powerball YouTube channel, although no specific time was provided.

The jackpot is approximately $400 million dollars more than the previous record payout and will continue to rise until it is won.

Over the weekend, the jackpot increased to $1,9 billion, a record for any lottery, anywhere, for the last drawing on Saturday.

Only four previous jackpots have exceeded $1 billion, but none have come close to the current reward, which began at $20 million on August 6 and has gotten steadily larger over the past three months. Since August 3, nobody has won the jackpot.

Every Monday, Wednesday, and Saturday night, Powerball drawings are broadcast live from the Florida lottery draw studio in Tallahassee.

Over the past three months, as dozens of Powerball rounds have passed without a winner of the jackpot, speculation over the lottery’s anticipated prize fund has progressively increased. The latest grand prize was awarded in early August to a winning ticket sold in Pennsylvania, and the reward money has been growing since then.

The rules of Powerball

According to lottery officials, interested players can purchase $2 per play Powerball tickets in 45 U.S. states, the District of Columbia, Puerto Rico, and the U.S. Virgin Islands. However, although the odds of winning any reward during a Powerball drawing are approximately 1 in 25, the odds of winning the jackpot are approximately 1 in 292 million, according to officials.

When purchasing a Powerball ticket, the player must select five numbers between 1 and 69 and one number between 1 and 26, for a total of six numbers on the play slip. Those who would prefer not to choose their own numbers can have the lottery terminal select them at random.

Players who have tickets with numbers that partially match the sequence stated during a drawing are awarded smaller rewards. A ticket must match all six numbers announced, including the last Powerball number, in order to win the jackpot.

Saturday’s lottery was the fortieth Powerball drawing since August’s jackpot winner. If no one wins during Monday night’s drawing, this Powerball run without a grand prize winner will be the longest in the game’s history.

The anticipated cash value of the jackpot if one or more winning Powerball tickets are drawn on Monday is $929,1 million, according to the lottery. As usual, winners have the option of collecting their prize either as a lump sum payment, which can be collected in full after taxes are deducted, or as an annuity, which is paid in 30 progressive payments over 29 years.