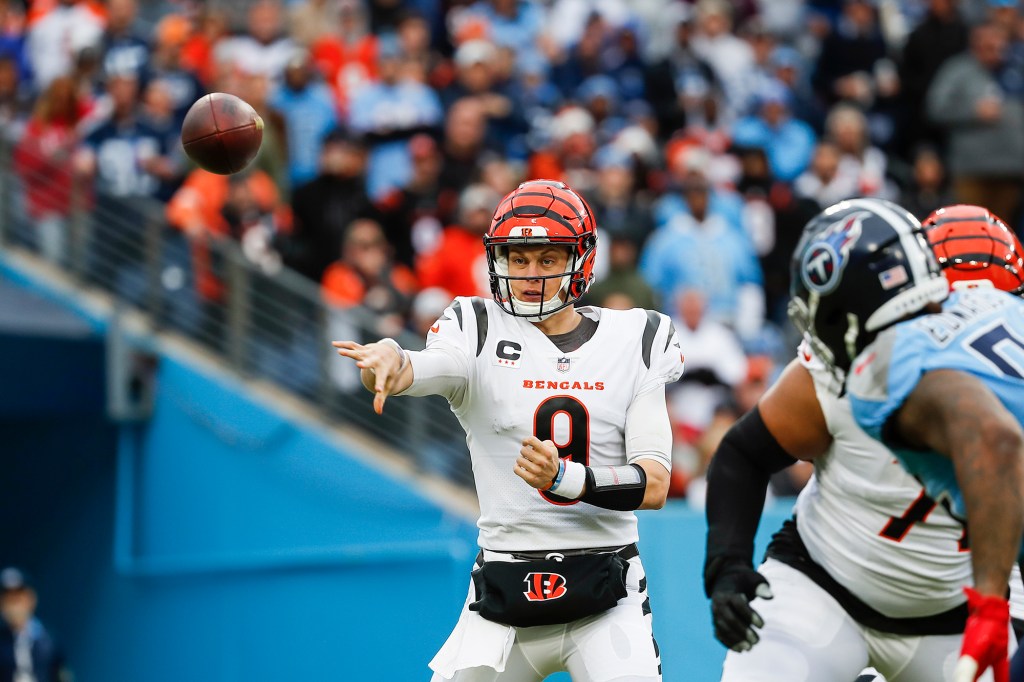 It has been an up-and-down season for the Bengals, who have won three consecutive games but are just 7-4 overall with losses to the Steelers and Browns. The year’s ups and downs have evidently been difficult for some supporters, including one in particular.

After having her wisdom teeth out on Wednesday, a fan wrote an angry tirade about the team and quarterback Joe Burrow that has now gone viral.

“My wisdom teeth were extracted on Tuesday. Evidently, these are my views entering Week 11… Go Bengals!” Haven Wolfe captioned the video on Facebook. Wolfe began the video by attempting to express her views about Burrow.

On Sunday, Joe Burrow and the Bengals will face the Chiefs.

“I’m glad for him since I know he has a girlfriend. She added, “But I’m not glad for myself!” “He’s handsome but dammit it he’s talented and let’s be honest I go for ambition not looks.”

“We face the Titans on Sunday, and Ja’Marr Chase isn’t even a definite thing, and I miss him,” she added in the video, which was obviously filmed before to the Bengals’ 20-16 victory against the Titans on Sunday. “But then, even if we get through that one then we have the Kansas City Chiefs with Patrick Mahomes and he’s so good and everyone knows it.”

Chase has not played since Week 7 due to a hip ailment, but he is expected to face the Chiefs on Sunday.

“I hate to use the term ‘certainly,’ but I’m hopeful about Chase,” Bengals head coach Zac Taylor said.

Additionally, the fan has reason to be hopeful about the game versus Kansas City because the Bengals defeated the Chiefs twice last season, including in the AFC Championship game. Chase’s comeback certainly helps. This season, he played seven games and recorded 47 receptions for 605 yards and six touchdowns.

After having her wisdom teeth out, this should at least inspire a grin.