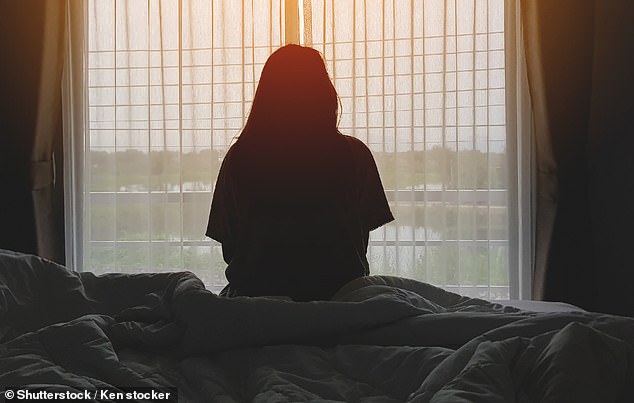 The case of a lady who has already waited five years for justice after being reportedly raped at age 15 has been further delayed.

In one of the longest waits on record for a rape trial, the alleged victim will now have to endure a further delay until next year.

The alleged rape was reported in October 2017, and the trial against the alleged perpetrator, a man in his thirties, was scheduled to begin on October 31.

After the woman reported the alleged rape, it took the police three and a half years to complete their investigation and forward the evidentiary file to the Crown Prosecution Service (CPS) for a charge decision.

This was despite the fact that the claimed victim, a little girl, submitted an early videotaped statement and the suspect was swiftly located, apprehended, and interrogated.

It is believed that difficulties in acquiring ‘third party’ evidence, the Covid-19 outbreak, and changes in the case-handling police officers led to the delay.

A severe backlog of 60,000 crown court cases is now worsened by a lack of judges and prosecution attorneys.

According to Ministry of Justice data, rape victims wait an average of two years between reporting the crime and the conclusion of the case.

Danny Shaw, a crime analyst, commented on the awful case on his blog: ‘It is difficult to understand the impact of the delays on the accused victim, who is now in her twenties.

When she contacted police in 2017, she could not have imagined that the criminal justice procedure would take so long.

He said, “The delays raise broader questions about how the public can be safeguarded against individuals who have not been prosecuted or convicted, but who may pose a continuing threat.”