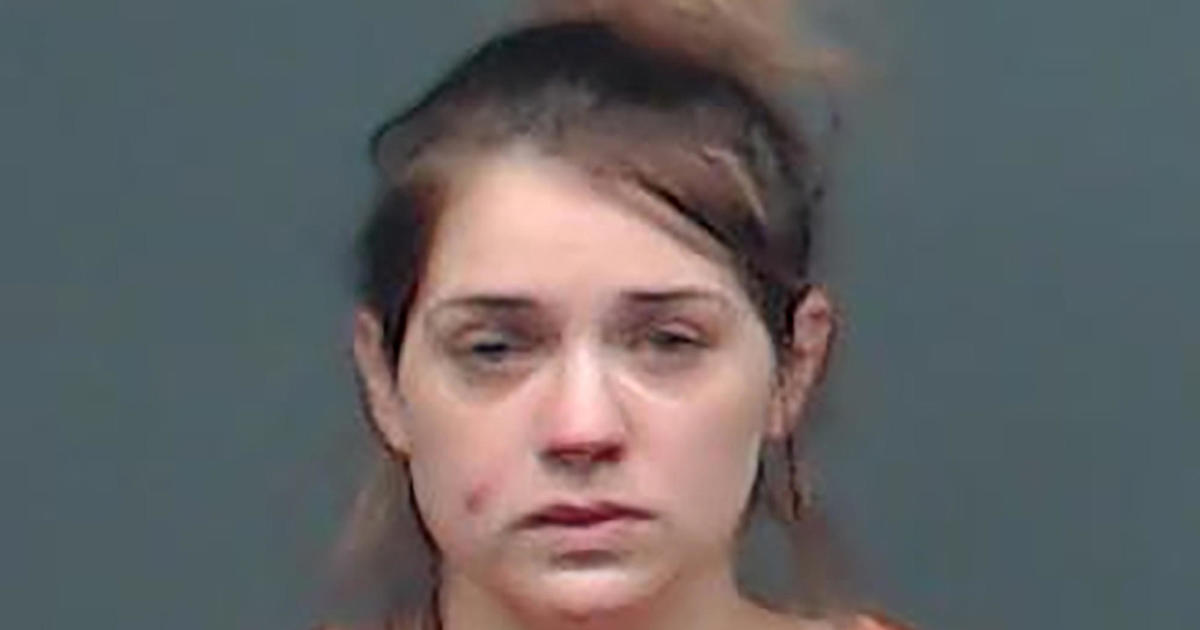 Wednesday, a Texas jury sentenced a woman to death for murdering a pregnant woman in order to steal her unborn child.

The Texarkana Gazette reported that jurors returned with the punishment for Taylor Parker, 29, after deliberate for just over an hour. The same Bowie County jury convicted Parker of capital murder on October 3, 2018, for the 2020 slaying of Reagan Simmons-Hancock, age 21, whose unborn child was cut from her womb and did not survive.

Wednesday, after a little more than an hour of deliberation, a Bowie County jury condemned Taylor Parker, a convicted killer, to death. https://t.co/Ccuz6MnIuc

Simmons-mother Hancock’s addressed Parker as a “evil bit of flesh monster” in a statement to the court.

Jessica Brooks stated, “My daughter was alive and fighting for her babies when you tore her apart and removed her baby from her stomach.”

According to the Gazette, after hearing the family’s victim impact statements, Judge John Tidwell directed the bailiff, “Take her to death row.”

Simmons-body Hancock’s was discovered at her home in New Boston, a city of around 4,600 people located 160 miles northeast of Dallas on October 9, 2020. Her three-year-old daughter was at home when she was murdered.

Later that morning, after being stopped over by a state trooper for speeding and erratic driving, Parker said she had just given birth. Braxlynn Sage Hancock was transported to an Oklahoma hospital, where she was pronounced dead.

In an effort to keep her lover, Parker allegedly pretended to be pregnant, fabricated ultrasounds, and even threw a gender-reveal party.

A state police investigator said during the trial that Parker performed extensive research on how to convincingly fake a pregnancy. Special Agent Dustin Estes stated that on the day of the murder, the suspect viewed a video depicting the physical exam of a 35-week-old infant born prematurely.

Simmons-husband, Hancock’s Homer Hancock, testified that his wife and Parker were “kinda acquainted” and that Parker had photographed their engagement and wedding photos.

During her closing arguments, prosecutor Kelley Crisp showed the jury a photograph of Simmons-Hancock lying on the floor covered in blood. She told the jury that Parker should receive the death penalty because she is a threat. In addition to having her child removed from her womb, Simmons-Hancock was reportedly beaten and “slashed” hundreds of times, according to the witness.

Jeff Harrelson, Parker’s attorney, stated in his closing arguments that “words may be used to dehumanize” and that there are “layers” and “gray areas” in people’s life.

“She is a person,” he declared.

Harrelson added that Parker’s friends and family let her down by not confronting her about the phony pregnancy.

“When everyone realized the wheels had fallen off, there was no safety net,” he claimed.