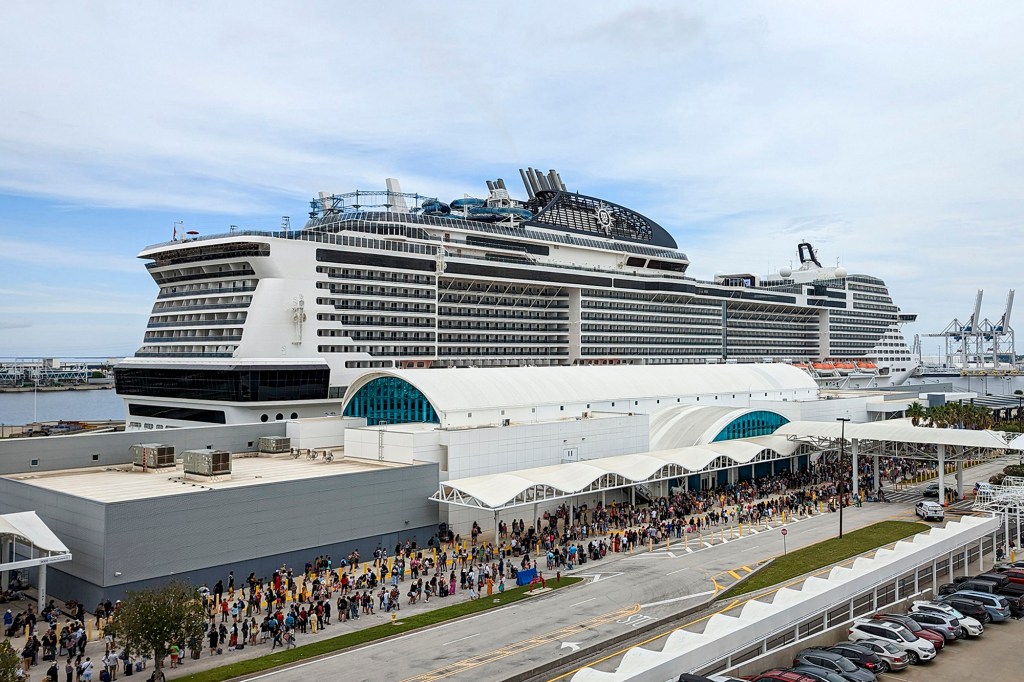 Thursday night, a woman drowned after falling overboard from a cruise ship returning to Florida from the Bahamas.

The 36-year-old unidentified passenger went overboard on the MSC Meraviglia on Thursday morning, and the US Coast Guard retrieved her body around 18 miles from Port Canaveral, Florida, according to NBC’s WESH 2.

The vessel was returning to the Sunshine State from Ocean Cay in The Bahamas when disaster struck, according to the news source.

The Coast Guard swiftly initiated a boat and helicopter search for the woman, but it was soon discovered that she had sustained fatal injuries.

“Unfortunately, despite the prompt rescue effort, the passenger died from his injuries. “We are providing the authorities with our full cooperation as they examine this incident,” the agency stated in a statement.

According to TMZ, a cruise ship employee apparently told a passenger that the woman had leapt overboard; however, neither the comment nor the probable suicide had been confirmed.

James Michael Grimes fell off a Carnival Cruise ship in the Gulf of Mexico last month and spent twenty hours treading water before he was miraculously rescued.

At one point, he stated that he ate a bamboo-looking stick to satisfy his appetite.