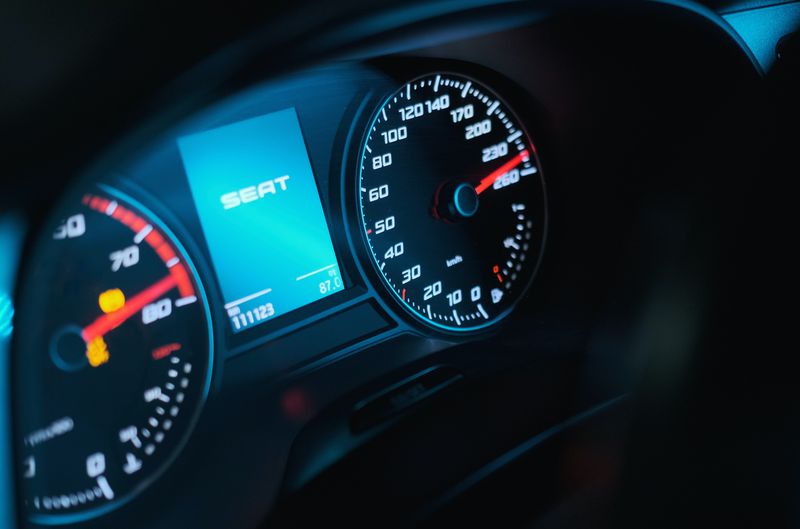 The woman was caught by the Gauteng Traffic Police High-Speed Unit on Friday evening, 6 January 2023.

VW GOLF DRIVER CAUGHT SPEEDING ON THE N4 A spokesperson for the Gauteng Traffic Police, Sello Maremane, stated that the Golf driver was detained at the Bronkhorspruit police station and is facing charges of reckless and negligent driving as well as an alternative charge of driving over the 120 km/h speed limit.

“The suspect is expected to appear before the Bronkhorspruit magistrate court shortly,” he said.

On Gauteng’s key roads, the Gauteng Traffic Police has urged drivers to adhere to the posted speed restrictions.

VW Golf Gauteng Golf8 is more compact but more capacious.
“As we are still in the midst of the holiday season, it is imperative that motorists continue to observe the posted maximum speed restrictions, making road safety a top priority. Maremane stated that the Gauteng Traffic Police will intensify high-speed operations and crack down on speeders on Gauteng’s major highways and freeways.

Alderman JP Smith, a member of the City of Cape Town’s MayCo for Safety and security, disclosed that VW Polos are the leading cause of deadly traffic accidents.