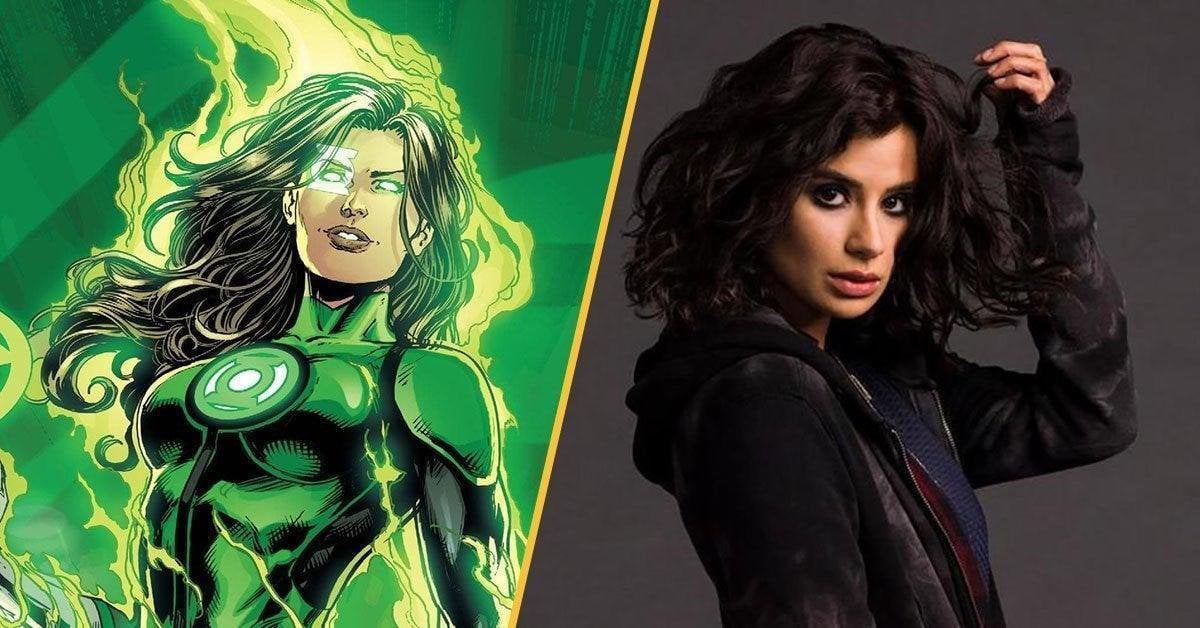 Best wishes for December! It’s officially the Christmas season, and we can’t help but feel particularly thankful for each and every incredible actress delivering a magnificent and unforgettable performance in the most recent streaming movies and television episodes. Today is Woman Crush Wednesday, the perfect day to discuss some of the greatest up-and-comers and veterans in top titles from your favorite platforms, and we’re honoring one of these admirable females. This week, we recognize a remarkable lady who has been delivering exciting, engaging, and poignant performances for over a decade and shows no signs of slowing down. Therefore, without further ado, give it up for your WCW, the charming Diane Guerrero!

This Thursday, December 8, the first episode of Season 4 of the HBO Max Original series Doom Patrol will launch on the streaming service. Guerrero will reprise her role as Jane. The series follows the eponymous Doom Patrol, a group of wounded, down-on-their-luck superheroes whose extraordinary talents came at the expense of mental and physical wounds and deformities. Together, the crew of misfits and outcasts has found purpose in investigating some of the world’s most bizarre mysteries and phenomena.

The Doom Patrol suddenly travels to the future in Season 4 of Doom Patrol, where they are confronted with an unwanted surprise that requires them to choose between their personal happiness and the destiny of the planet. See Guerrero, April Bowlby, Brendan Fraser, Matt Bomer, Joivan Wade, Michelle Gomez, and Madeline Zima in this series as soon as the newest episodes are released this week, exclusively on HBO Max.

WHERE YOU’VE SEEN HER BEFORE:

In 2011, Guerrero debuted in an episode of the ABC medical crime drama series Body of Proof, in addition to the short films Ashley/Amber and Detour, and the feature film Festival. She continued to build her filmography with roles on Are We There Yet?, Blue Bloods, and Person of Interest, as well as the 2012 comedy short film Saved by the Pole and the 2012 horror film Open Vacancy, before landing the role for which she is best known, Maritza Ramos in the 2013 comedy-drama series Orange Is the New Black.

Guerrero subsequently appeared in episodes of Taxi Brooklyn and Dora and Friends, as well as in recurring appearances on Superior Donuts, Elena of Avalor, Harvey Girls Forever!, and, most notably, Jane the Virgin. She also began gathering more roles in feature films, including 2014’s My Man Is a Loser, 2015’s Peter and John, 2016’s Happy Yummy Chicken, 2019’s Justice League vs. the Fatal Five and 2019’s Killerman. Guerrero has recently starred in episodes of Legends of Tomorrow, The Eric Andre Show, and Woman in the Book, as well as in films such as the coming-of-age drama Blast Beat in 2020, the mystery Blood Brothers: Civil War in 2021, and the animated musical fantasy comedy Encanto in 2021. Clearly, she has already built a vast and outstanding body of work, and we cannot wait to see what she pursues and creates in the coming years.

WHERE YOU’LL SEE HER AGAIN:

Fortunately, you won’t have to wait too long to see more of Guerrero, since she already has an interesting project in the works. She will portray Maria Elena Holly in the forthcoming musical biography Clear Lake, which follows Buddy Holly and a few other performers during the beginning of the 1950s’ significant musical and political upheaval. In addition to Guerrero, Ruairi O’Connor, Colin Hanks, and Nelly are slated to appear in the highly anticipated picture due for release within the next two years.

»Woman Crush Wednesday: Diane Guerrero is a Badass in Season 4 of ‘Doom Patrol’«