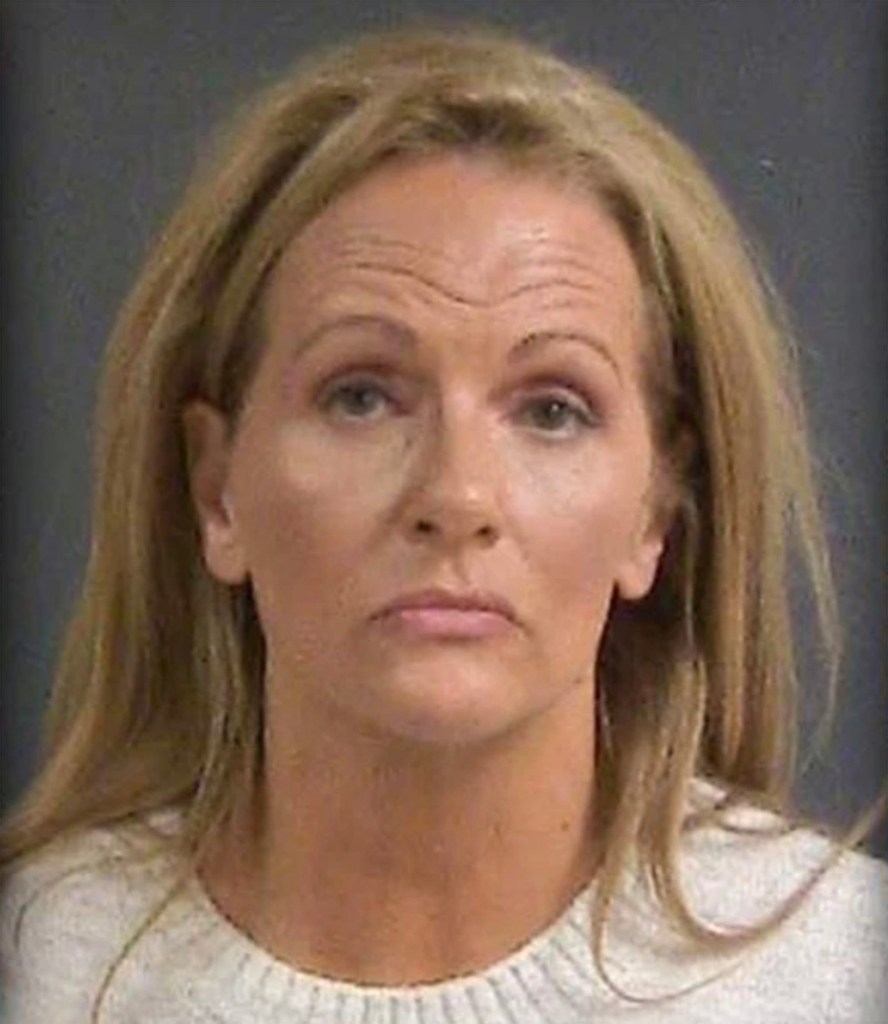 A couple’s South Carolina vacation was cut short when the lady was detained for reportedly assaulting her husband at the airport after discovering pornographic photographs on his phone.

WCSC reported that 55-year-old Paula Barbour was charged with third-degree domestic abuse during a violent incident at the Charleston International Airport on Wednesday.

At 2:50 p.m., police responding to a “domestic dispute” found the couple in the midst of an encounter.

“The suspect indicated that she simply wanted to escape the victim and return home,” according to the police incident report acquired by the site.

She told WCBD that they had landed in South Carolina for a vacation, but her mood darkened when she “saw multiple lewd photos” on his cell phone.

After the physical incident, Paula Barbour, 55, said police, “she just wanted to get away from the victim and fly back home.”
Al Cannon Detention Center

When she confronted him about the lewd images, a fight erupted.

Surveillance photographs allegedly revealed that the man’s wife kicked his knees, threw his phone on the ground, and attempted to hit him in the face.

Barbour was arrested after admitting to beating him.

She was brought to the Al Cannon Detention Center and freed on $5,237 bond the following day.

It was unknown from where the couple had departed and where they intended to spend quality time together.