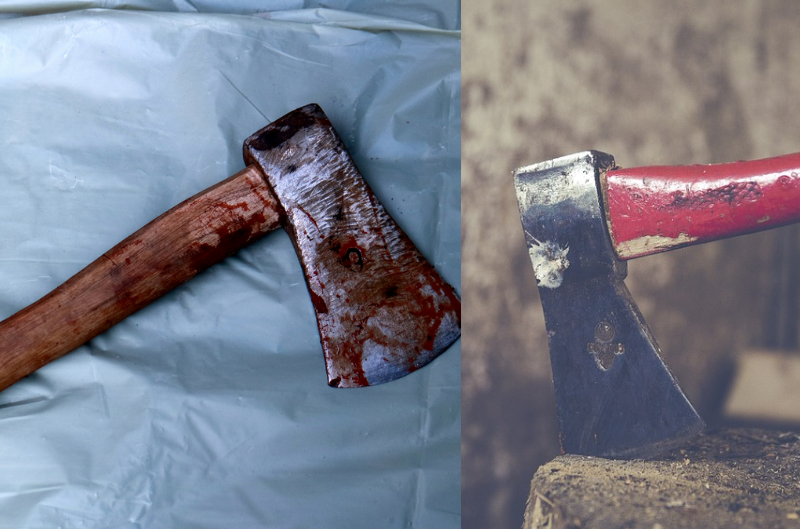 A 36-year-old lady was detained in Ga-Mogotlane village, Limpopo, for reportedly stabbing her twin sister to death and dismembering her with an axe.

The crime happened on Wednesday, January 18, and the suspect was apprehended after eluding capture on Friday, January 20.

According to the South African Police Service (SAPS), they were sent to a domestic violence incident where they discovered a female victim with several stab wounds lying in a pool of blood.

The victim, Lerato Mphahlele, 36, was pronounced dead at the scene.

According to police spokesperson Brigadier Motlafela Mojapelo, a murder investigation has been initiated. A preliminary inquiry found that the victim and her twin sister engaged in a violent quarrel before the twin sister got a knife and stabbed her many times. The woman then fled the scene after chopping the sister with an axe.

“She was tracked down and arrested on Friday, 20 January, while hiding at her boyfriend’s house in the nearby village,” he said.

The police commissioner of Limpopo, Lieutenant General Thembi Hadebe, described the occurrence as distressing and tragic, particularly the suspect’s vicious assault on the victim’s sister.

“We appeal to community members to find amicable ways of approaching domestic-related challenges instead of resorting to violence,” she said.

On Monday, January 23, she will appear before the Moletlane Periodical Court on a charge of murder.