The wives of Anambra State Traditional Rulers have commended Governor Willie Obiano for his numerous legacy projects across the state. 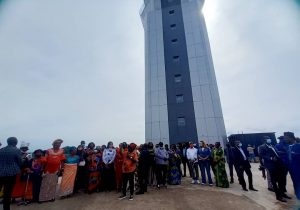 Government House Correspondent Ejike Abana reports that the projects are fast becoming a reality as finishing touches are being put on all aspects of the projects including installation of Centre Lights for the runway, floor tiling and ceiling fixing among others at the Convention Center.

Speaking later at the Governor’s Lodge Amawbia, some of them, including the wife of the traditional ruler of Okpuno, Mrs. Veronica Okafor and her Aguleri counterpart, Mrs. Idigo took turns to eulogize the governor for accomplishing such transformative projects for Ndi Anambra. 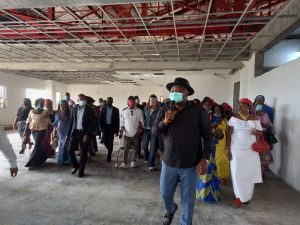 They stressed that Governor Obiano has repositioned Anambra State among comity of states in Nigeria.

Responding, Governor Obiano, a vote for the APGA gubernatorial candidate, Professor Charles Soludo, is a vote for continuity and sustainable development of the state. 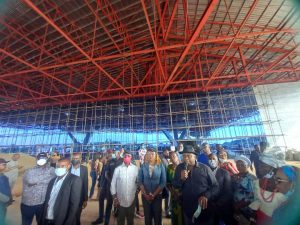 The Commissioner for Works, Engineer Marcel Ifejiofor and his Housing counterpart, Architect Michael Okonkwo were on ground to conduct them on a tour of the project. 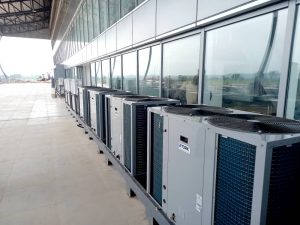