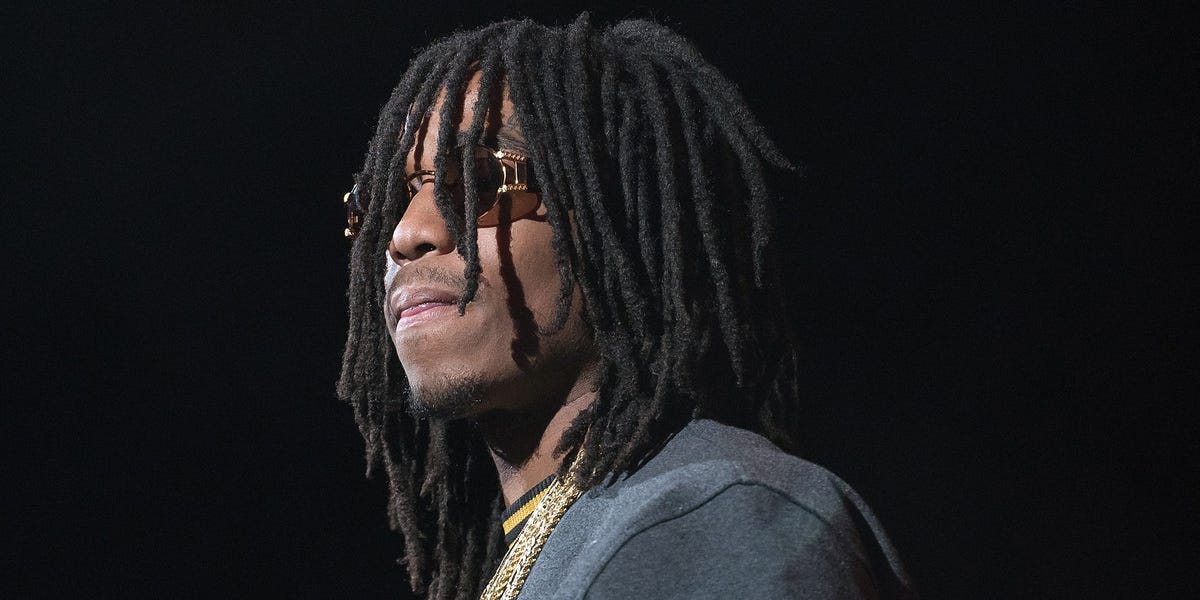 The Houston Police Department requested witnesses to come forward with any information on the tragic shooting of Migos musician Takeoff at a news conference on Tuesday.

In the early hours of Tuesday in Houston, Texas, Takeoff, actual name Kirshnik Khari Ball, was assassinated while attending a private party at 810 Billiards & Bowling. Age-wise, he was 28.

Police chief Troy Finner expressed admiration for the hip-hop scene and said that several individuals had gotten in touch with him to praise Takeoff as a kind guy. Everyone who called him praised him as a terrific young guy and a gentle person, he added. “I received numerous calls from Houston and outside of Houston,” he said.

Finner claimed to have talked with Takeoff’s mother and urged anybody with knowledge to put themselves in the position of the victim’s loved ones. “At least 40 persons attended this event. People then departed, maybe out of dread “Finner went on.

“I have one request for you. What if your sibling was involved? Imagine if that were your kid. Someone would need to step forward, “He went on. “So would you please go forward? Send the details our way so we can provide this family, who is now in pain, some closure.”

At least two guns were used at the site, according to the police.

TMZ released video of the shooting’s aftermath. When footage of Quavo screaming surfaced online, the hashtag #hearingquavo began to trend on Twitter.

Along with Quavo and Offset, Takeoff was a rapper who belonged to the group Migos. Before they achieved international popularity, they climbed the hip-hop social ladder in Atlanta.

The hip-hop scene, which includes Drake and T.I., has expressed grief at the celebrity’s passing.