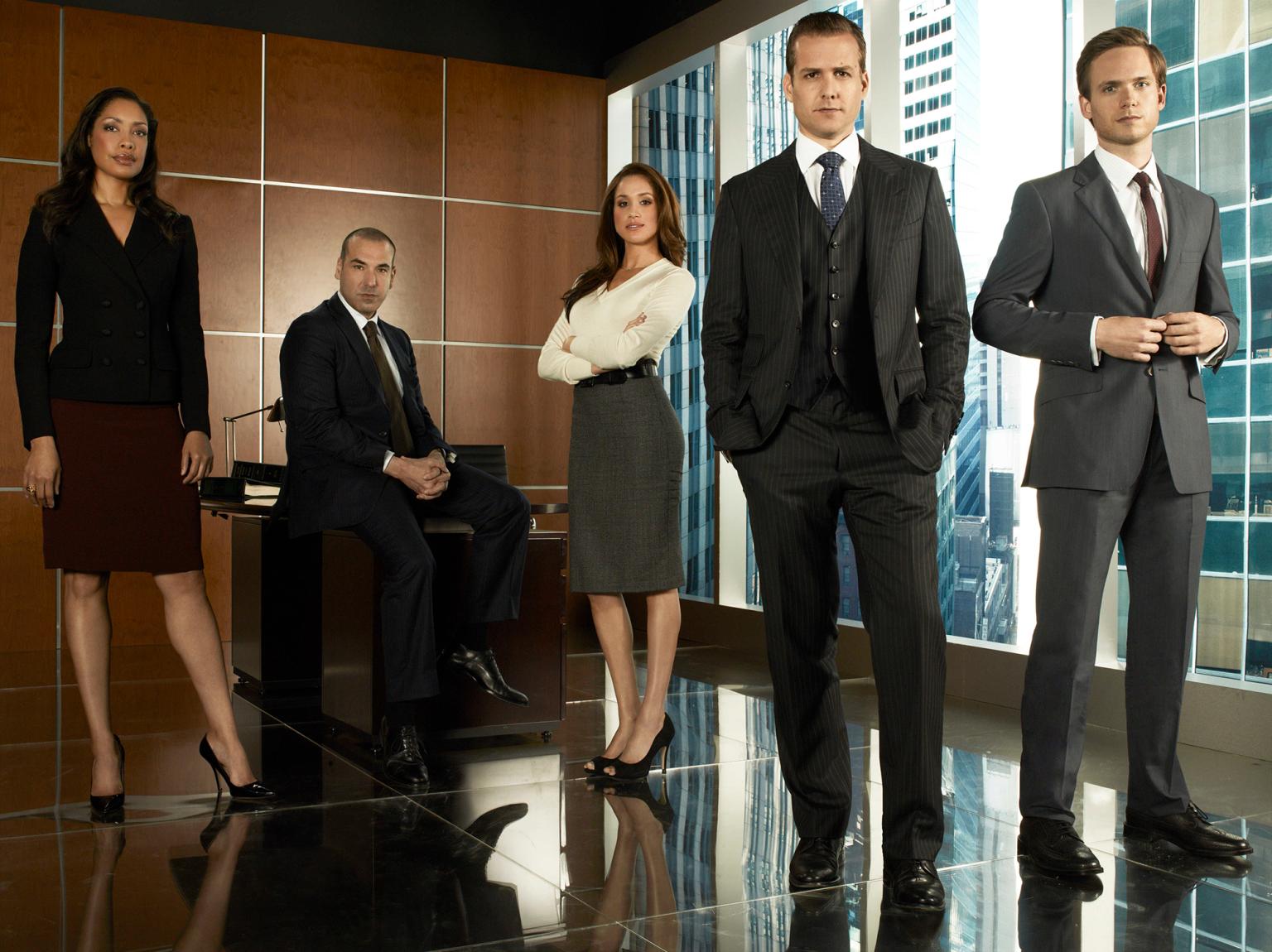 The pirated Spanish version of “Spare,” which premieres on January 10, contains translated pages in which Harry, 38, recounts telling his older brother and sister-in-law, both 40, about his developing affair with Markle, 41, during a meal at their house.

At the time, Markle, who gave up acting after getting married to Harry in 2018, was portraying paralegal Rachel Zane on the cable drama “Suits,” which followed the antics of a prominent Manhattan law office.

He wrote, “I was perplexed until Willy and Kate explained that they were regular, if not religious, watchers of “Suits.”

Harry recalled finding the answer from his brother and sister-in-law amusing.

In his essay, he expressed concern that Willy and Kate might not accept Meg into the family since they were “hounding” her for an autograph.

Despite being “barraged” with inquiries about the romance by the pair, who are now the Prince and Princess of Wales, Harry insisted he only shared a “heavily censored” account of the courtship.

Harry was stung by his brother’s cool answer, despite the fact that he did state that he “couldn’t wait” for Will and Kate to meet his new love.

For the nth time, he admitted, “I revealed that this had long been my dream—to join them with an equal partner.

“Well, now that I felt it would happen, I told him as much—but he still ordered me to calm down. Harold, she is an American actress after all. Anything might occur. A little hurt, I nodded.

One of several disclosures in the new book is Harry’s memory of the encounter. The Duke of Sussex’s relationship with the royal family has many cracks, as evidenced by early extracts of the highly guarded book, including claims that William physically beat him during a dispute over Markle.

The California-based prince describes the 2019 event as “he grabbed me by the collar, ripped my necklace, and he knocked me to the floor.”

“When I landed on the dog’s bowl, my back was injured by the fragments as they shattered. I lay there for a few period, confused, before rising to my feet and ordering him to leave.

»William and Kate were ‘Suits’ fans before Harry married Meghan«