Skip to content
Go Home «» News «» Breaking News «» Will Smith claims his ‘Emancipation’ co-star spat on him: ‘It was spiritually draining.’ 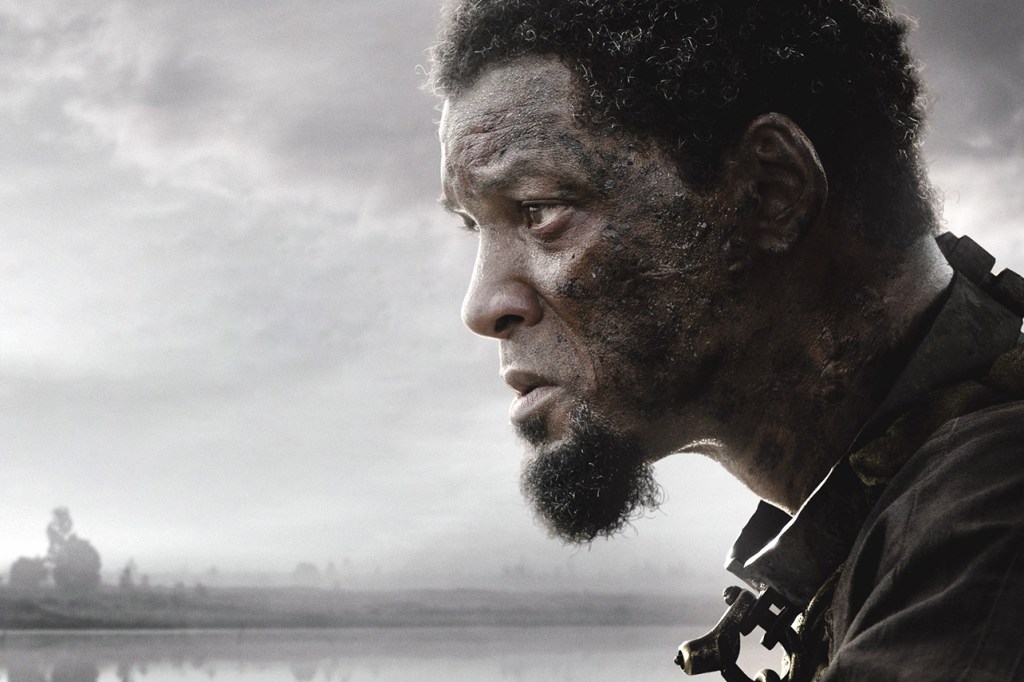 Will Smith said that he was rendered speechless when a co-star “spit on” him while filming “Emancipation” – months before the memorable slap heard around the world. During a teaser for a future interview on Facebook Watch’s “Red Table Talk” with his children Trey, 30, Jaden, 24, and Willow, 22, the Oscar winner revealed the shocking remark.

It was emotionally, physically, and spiritually challenging. In the clip, Smith, 54, describes filming “Emancipation” while discussing the production. In the based-on-a-true-story drama directed by Anton Fuqua, the “Fresh Prince of Bel Air” actor portrays a fugitive slave who seeks refuge in Louisiana.

He asserted that one of his co-stars spit in his face during filming since they were so immersed in their roles.

“One of the first days on set, there is a scene with one of the characters, and he leans down in my face and says, ‘You a cold one, ain’t you?’,” the “Ali” actor recalled, before miming spitting on Willow. Then, when his children collapsed in laughter, he acted out his astonished reaction to the bizarre unplanned event.

Smith said, “I exclaimed, “Makeup!” No, but it was like … Wow, every performer on this set was taking their roles quite seriously!'”

Smith did not reveal the identify of his pregnant co-star. However, the statement comes after repercussions from the now-infamous incident at the 2022 Oscars in March, when the actor punched Chris Rock for making a bald joke about his alopecia-stricken wife Jada Pinkett Smith.

As a consequence for the assault, the Academy of Motion Picture Arts and Sciences barred the Philadelphian from all Academy events for a period of ten years.

After months of silence, Smith addressed the scandalous affair on Comedy Central’s “The Daily Show with Trevor Noah” in November.

“I was absent,” he informed Noah. “This anger had been stored up for a very long time.”

Will Smith smacks Chris Rock onstage during the 94th Academy Awards on March 27, 2022, at the Dolby Theatre in Hollywood, California.

The actor stated he was “going through something” that night and thus lost his temper.

As you may guess, that night was horrifying, he claimed. “There are many nuances and intricacies to it, but at the end of the day, I just lost it, and I think what I would say is that you never know what someone is going through.”

Smith did not define the nature of his problems, merely stating, “there was a lot of things.” “The young youngster witnessed his father beating his mother,” he stated. All of that, you know, erupted spontaneously in that moment. “I do not want to be that.”

In fact, it is rumored that the “Men in Black” star does not judge individuals who do not forgive him for his acts.

In a previous interview with Fox 5, Smith stated that he “totally” understood if people were “not ready” to witness “Emancipation” due to the need for time to heal.

»Will Smith claims his ‘Emancipation’ co-star spat on him: ‘It was spiritually draining.’«