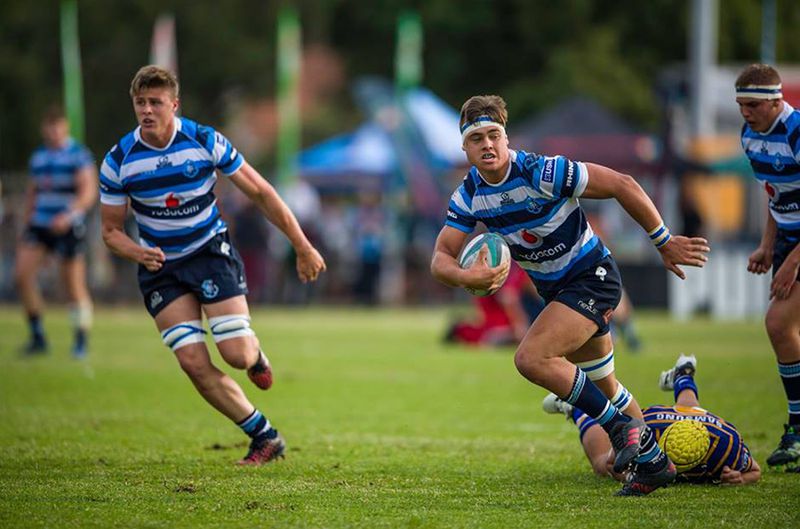 The Wildeklawer Rugby Festival will be held in Kimberley, South Africa, between April 28 and May 1, 2023. The tournament’s schedule has been revealed.

In a significant adjustment to the program, the number of schools participating in this year’s festival has been cut from 22 to 20.

Grey College, Paarl Gym, Paarl Boys’ High, Affies, Monnas, Paul Roos, and Garsfontein will represent eight of the Top 10-ranked schools at Wildeklawer; Rondebosch Boys’ from Cape Town and Hilton College from the Midlands in KwaZulu-Natal are the only two Top 10-ranked teams not invited to the festival.

In 2023, Grey College’s schedule pits them against formidable competition.

Paarl Boys’ will play Glenwood High in the sole contest of the first day of the Wildeklawer festival.

On day two, nine matches will be played from 9 a.m. to 7:30 p.m., which is a significant increase over day one. Damiantveld will play Drostdy, but the two most important games will be against top-10 teams Affies and Oakdale (3pm) and Grey College and Garsfontein (7pm) (6:30pm).

On the third day, ten matches are scheduled to be played between 8 a.m. and 7:30 p.m. The crucial games will pit the second-ranked Paarl Gym against the fifth-ranked Monnas (3pm), the eleventh-ranked Outeniqua against the seventh-ranked Garsfontein, and the Wildeklawer Affies against the Paul Roos.

»Wildeklawer schedule has been revealed; prestigious schools will headline the festival«