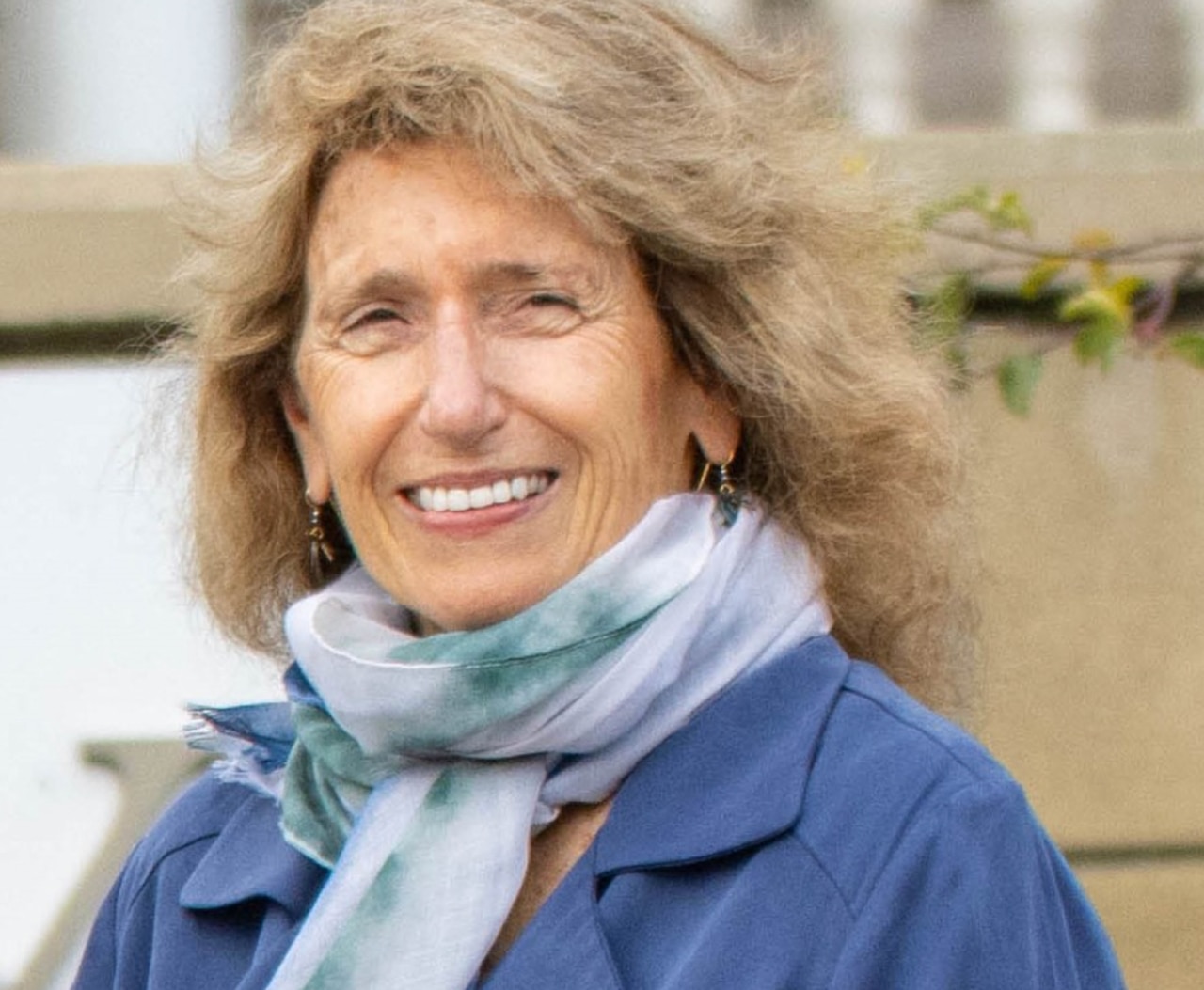 Authorities reported that the wife of the president of Centenary University in New Jersey was slain by a hit-and-run vehicle while walking near campus early in the morning.

Jeanne Murphy was a member of the US Olympic Committee and a retired US Army colonel with three decades of military service.

Murphy, 70, was walking along Reese Avenue in Hackettstown at approximately 7:30 a.m. on January 7 when she was struck by a 2008 Lincoln MKX SUV driven by Jefferson Chimbo-Pelaez, 25, who was detained “shortly” after the collision, according to Hackettstown Police Lt. Darren Tynan.

Members of the private liberal arts institution staged a candlelight vigil for “First Lady” Murphy, whose husband, Bruce Murphy, has served as college president since 2020.

Jeanne Murphy “was devoted to her family and worked tirelessly to improve the prospects of Centenary University students and veterans. She also took great pleasure in her puppy, Weegee, which the Murphys adopted last year, according to a memorial on the Centenary website.

Murphy was appointed chef de mission, or leader of the national team, for the United States Paralympic Team at the 2004 Olympic Games in Athens, Greece. She was the first woman chosen for the US Modern Pentathlon Team in 1975. She was a former competitive runner and swimmer.

According to her obituary, a “celebration” of Murphy’s life will be held on January 22 at 1:00 p.m. in the Sitnik Theater of Centenary University’s David and Carol Lackland Center. Interment will occur at Arlington National Cemetery at a later date.

According to the Hackettstown PD, Chimbo-Pelaez is detained at the Warren County Correctional Facility.