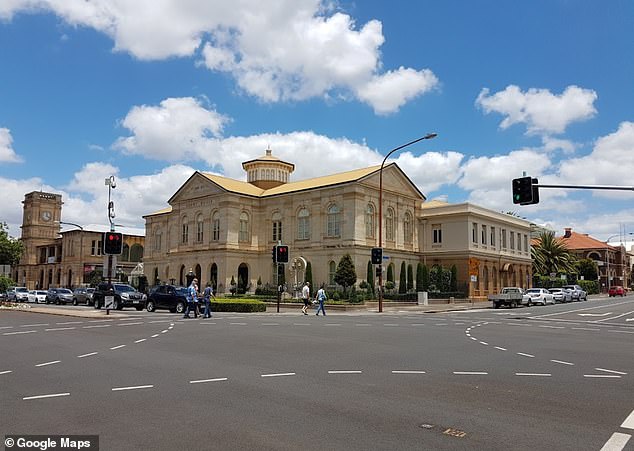 A man said to be of high profile man is set to stand trial at a Queensland court after being charged with two counts of rape in an alleged attack on a young woman in October 2021.

‘The man is scheduled to appear in Toowoomba Magistrates Court on January 11, 2023, charged with two counts of rape.’ Police said.

The only information of who the rapist was is that he is a man of high profile in Australia.

The law protecting the identity of rapists is expected to change this year 2023. Queensland Attorney-General Shannon Fentiman announced that in November 2022.

Queensland is one of the last jurisdictions to have this law, designed to protect the reputation of the person charged until evidence is tested at committal.

»Why the identity of the Toowomba rapist cannot be revealed«