Skip to content
Go Home «» News «» Breaking News «» Why Is James Marsden Famous? Are you still in ‘Disenchanted’? 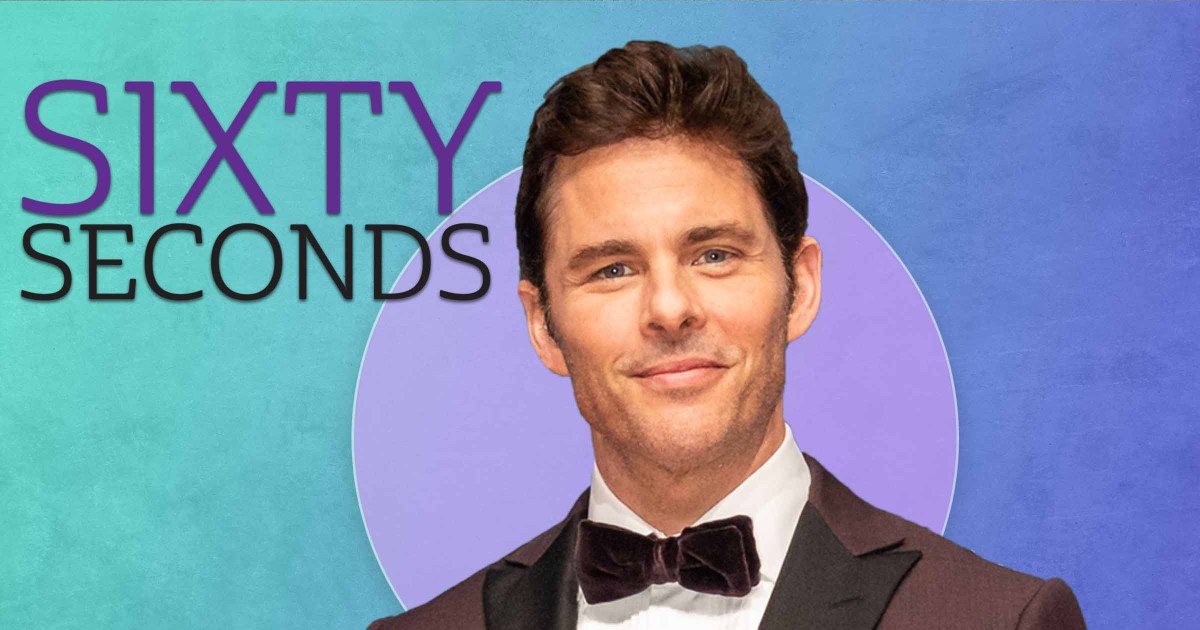 James Marsden hardly appears in the Enchanted sequel, Disenchanted, which began streaming on Disney+ today, and I believe we can all agree that’s a crime. Without disrespect to Amy Adams, who has been nominated for six Academy Awards, Prince Edward was unquestionably the highlight of the first picture. Disenchanted might have made Marsden the highlight of the second picture as well, but instead relegated King Edward to the background. And no matter how many show-stopping numbers Idina Menzel sings, the enchantment of the original Enchanted film cannot be recaptured without Marsden’s silly, dimwitted charm.

Disenchanted, directed by Adam Shankman and written by Brigitte Hales, begins 10 years after the events of the previous film. Giselle lives happily ever after with her husband Robert (Patrick Dempsey), her stepdaughter Morgan (Gabriella Baldacchino), and her newborn child. Giselle resolves to pursue her happily-ever-after in the suburbs, much to Morgan’s dismay, because her Manhattan apartment has lost its allure. The fact that the new infant is the clear favorite of the King and Queen of Andalasia, namely James Marsden and Idina Menzel, does not help matters.

You see, By opening with a humorous sequence featuring King Edward, Disenchanted lulls viewers into a false feeling of Marsden-filled stability. And what a spectacle that is really. When the King and Queen visit their new goddaughter in the suburbs, Marsden’s face collapses in a funny manner upon seeing Giselle’s new abode. “Your home… are you now poor?” The females in my seventh-grade class howled with amusement at this superb rendition of Prince Edward’s endearing, naïve narcissism. This explains why so many millennials have a love on James Marsden!

Marsden and Menzel perform a charming duet, and you should enjoy it while it lasts. Unfortunately, following this too-brief moment, King Edward returns to Andalasia, and you don’t see Marsden again for the next 90 minutes. While Menzel returns for the conclusion, King Edward chooses to remain behind for some reason. Not until the very end of the film does James Marsden reappear. The instant he does so—play-fighting with children at a party and taking it too seriously—his playful, carefree spirit returns. And you’re left lamenting the funny, jovial film that could have been had he had more screen time.

So why does Marsden appear so little in Disenchantment? The Disenchanted filming, which took place in Dublin during the summer of 2021, may not have fit Marsden’s schedule well. Marsden also starred in Sonic the Hedgehog 2, which was shot around the same time as Disenchanted and may have yielded a larger paycheck. (Unlike Disenchanted, Sonic was released in theaters, and most actors receive a portion of the box office revenues.)

But really, Disney! If James Marsden’s schedule conflicts with the Disenchanted production schedule, the Disenchanted timetable must be adjusted. No disrespect to Patrick Dempsey, but McDreamy is not attracting viewers. We’re here for the guy who played charades with a computer-generated squirrel in 2007! We want the prince who began singing in Central Park only to be run over by a group of bicyclists! Give us the man who pulled his sword with complete earnestness on a motel television! Prince Edward or nothing! Even Maya Rudolph cannot replace this need.

»Why Is James Marsden Famous? Are you still in ‘Disenchanted’?«