Skip to content
Go Home «» News «» World News «» Why is Blue Monday referred to as the “most depressing day of the year” and what is it? 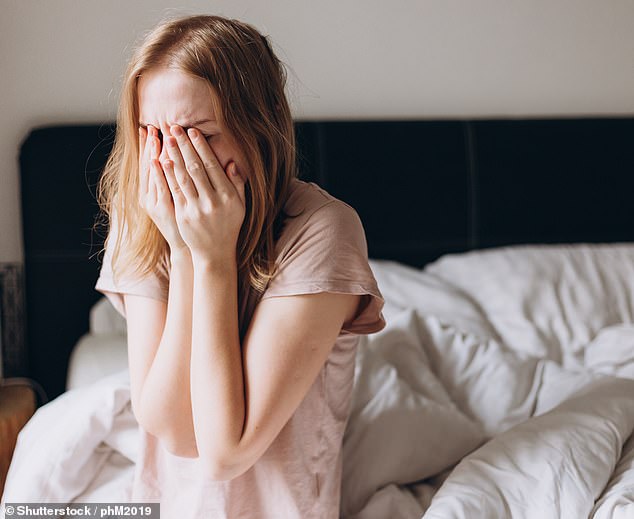 With Christmas and New Year celebrations behind us, the cold, gloomy days of January can really get us depressed.

Experts have designated tomorrow, January 18, the “most depressing day of the year.”

But what is the origin of the phrase, and what can be done to counteract the blues?

Today is the most miserable day of the year due to the effects of Christmas finances, bad weather, and the lengthy wait for summer on people’s dispositions

The phrase Blue Monday was coined by Dr. Cliff Arnall, a psychologist, who devised a formula to demonstrate that the third Monday of January is the worst day of the month.

It considers variables such as the average time for New Year’s resolutions to fail, bad weather, debt, the time since Christmas, and motivation levels.

How can I make myself feel better?

Dr Arnall, formerly a tutor at Cardiff University, stated in 2019 that people should welcome the opportunity to turn over a fresh leaf.

January is a terrific time to make important decisions, he noted, regardless of whether they involve a new career, new friendships, a new pastime, or a new journey.

Experts advocate a combination of physical activity, fresh fruits and vegetables, and vitamin D to battle the January Blues and improve employees’ disposition.

Giving up or decreasing alcohol is also recommended for enhancing energy levels and improving sleep.

What aid is accessible?

Samaritans is not only available to individuals who are considering suicide.

According to Great British Bake Off finalist and Samaritans volunteer Laura Adlington, it is also available to individuals who are experiencing difficulty.

She stated in 2020, “Ask someone if they’re okay if you suspect they’re struggling.” You will not cause them to feel worse.

You need not possess all the answers. A phone call is so trivial, yet it may mean the world to someone.

The phrase Blue Monday was coined by Dr. Cliff Arnall, a psychologist, who devised a formula to demonstrate that the third Monday of January is particularly depressing.

Julie Bentley, the chief executive officer of the Samaritans, stated, “The difficulties that many people face during the winter have been felt even more acutely this year due to the pandemic restrictions.”

‘At Samaritans, we understand the power of talking and listening, even virtually.

It is about taking the time to listen and support one another, regardless of the day of the week or the beverage of choice. It might be lifesaving.

One in fifteen Britons become melancholy and suffer from Seasonal Affective Disorder throughout the winter.

It is believed that the issue is associated with how the body reacts to light.

According to the predominant idea, a lack of sunshine may prevent the hypothalamus from functioning properly.

This may interfere with the production of the sleep-inducing hormone melatonin. Individuals with SAD create it at elevated amounts.

The production of serotonin may also be impacted, which may have additional effects on mood, appetite, and sleep.

»Why is Blue Monday referred to as the “most depressing day of the year” and what is it?«