Skip to content
Go Home «» News «» Breaking News «» Why have so many American males abandoned the workforce? 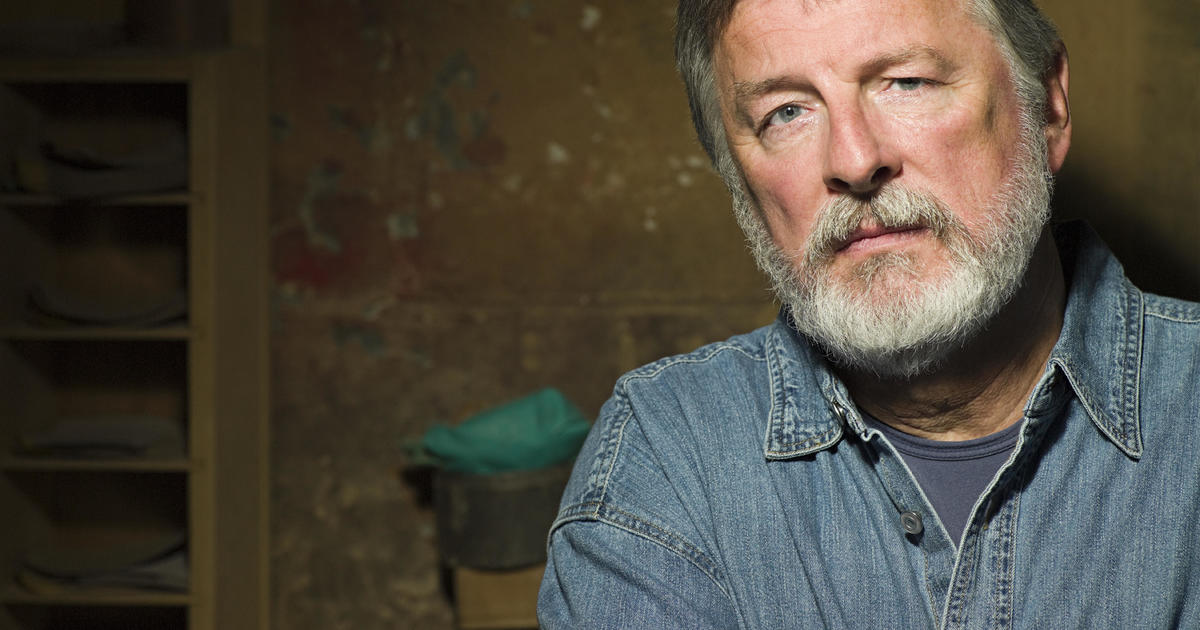 New research indicates that many males in the United States leave the labor force when their incomes decrease relative to those of their better-paid peers. The study indicated that when workers’ relative incomes decline, more men leave the workforce.

The data from the Federal Reserve of Boston help explain a pattern that has perplexed economists for decades: why so many men have abandoned the idea of maintaining employment. Today, almost one in nine males between the ages of 25 and 54, their prime working years, are unemployed, compared to one in fifty in the mid-1950s.

According to the survey, the rise has been driven primarily by men of working age without college degrees who are leaving the labor force at a greater rate. The data indicate that since 1980, the incomes of workers without a four-year college degree have gradually declined relative to those of their college-educated colleagues.

In addition to assessing the effect of earnings, the study also considers the economic security and social status that employment provides. Men whose social position and earning power declined over time may have lost their motivation to work, according to the research.

“For many workers, a job not only provides financial security, but also reinforces their status, which is connected to their position compared to their peers of the same age and various social outcomes,” Wu said.

Other economists think that the reduction in manufacturing jobs drove males to leave the labor force. However, industry and construction have been consistently adding jobs.

»Why have so many American males abandoned the workforce?«