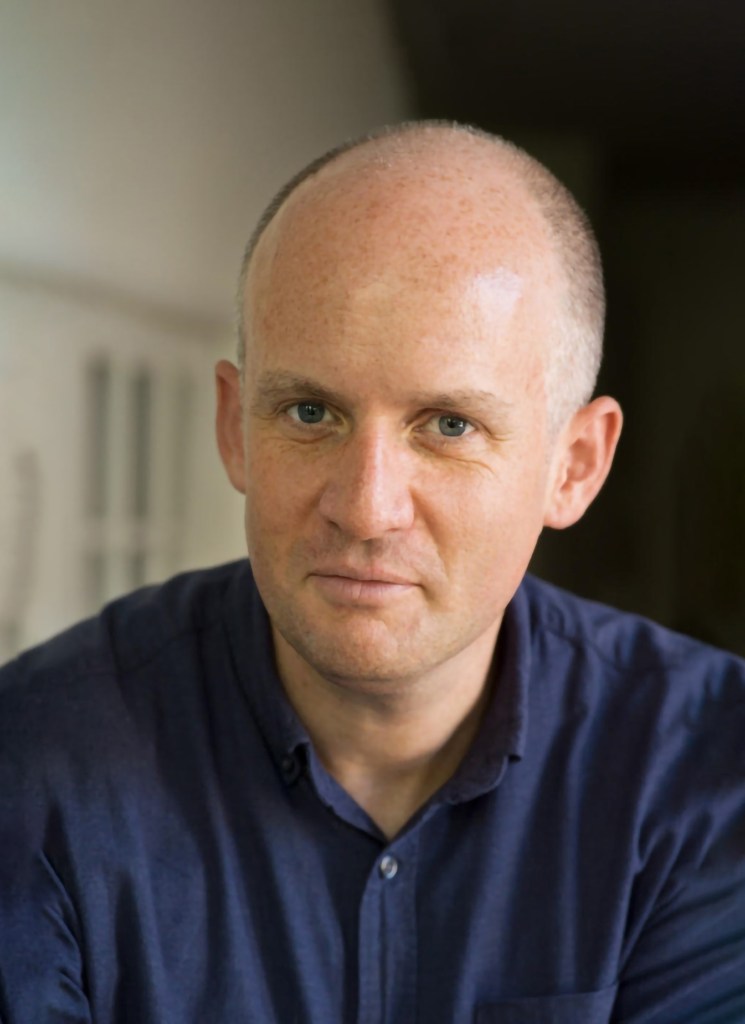 In a world preoccupied with hustle culture, Oliver Burkeman’s “Four Thousand Weeks: Time Management for Mortals” provides advice on how to sit down, smell the roses, and appreciate our limited time on earth.

Since its debut in August 2001, the book has become an unexpected runaway success and an instant New York Times bestseller.

Burkeman, a psychology columnist for The Guardian located in New York City, told the Post that he “spent years as a ‘productivity geek,’ obsessively searching for the time management technique that would bring him peace of mind and a sense of control over his time.”

However, he did not. Instead, Burkeman discovered the understanding that our lives are outrageously, horrifyingly, and insultingly brief. A lifespan of 80 years is only four thousand weeks, hence the term.

A lifespan of 80 years is only four thousand weeks, hence the term.

We are constantly assaulted with duties and time management advice on how to make the most of every second of our brief existence. Instead of becoming more productive, though, we become more anxious and, simply, miserable.

“What we’re really after when we’re trying to ‘get on top of everything’ is the capacity to do more with our time than is humanly possible,” adds Burkeman.

Instead, “Four Thousand Weeks” urges an acceptance of our limited time on earth. Utilizing the insights of ancient philosophers, spiritual leaders, and psychologists, Burkeman encourages readers to recognize that being the most productive does not necessarily equate to being the most fulfilled.

His number one piece of advice for readers is, “I think it’s all about tolerating the anxiety of not getting things done so you can focus on what matters most, rather than continuously tying up loose ends and never getting to the important stuff. If a certain activity, project, or relationship is extremely important to you, you must immediately devote some of your time and focus to it, even if it means delaying or abandoning other tasks.

»Why did ‘Four Thousand Weeks,’ a time management book, become a best-seller?«