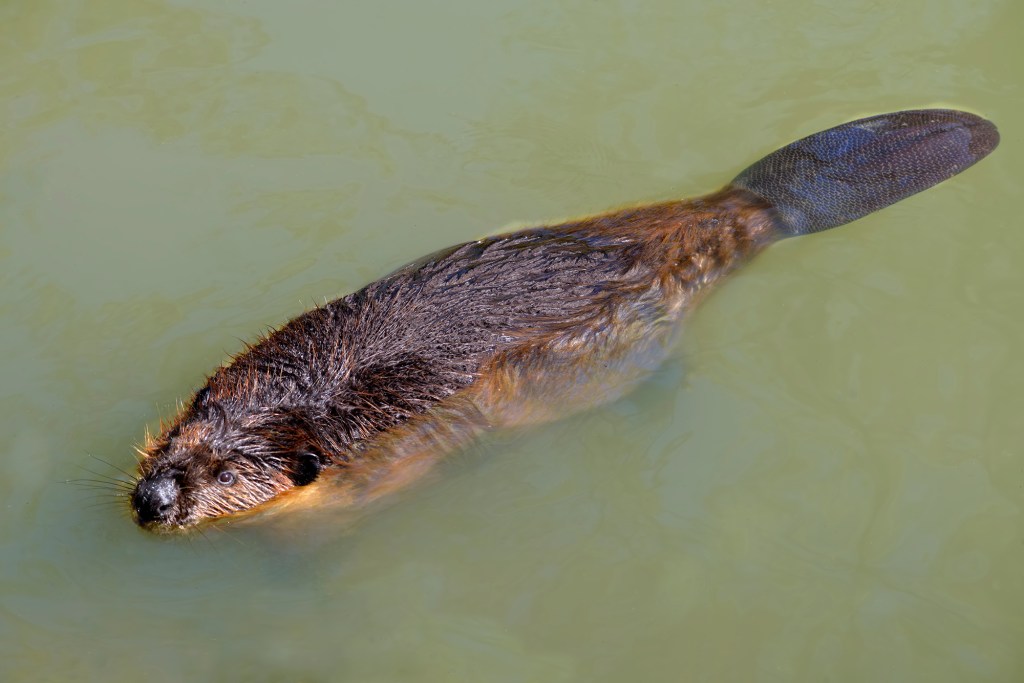 Bear in mind the beaver: Leila Philip was captivated by the 3-foot-tall, bucktoothed rodent after watching it in her garden pond in Woodstock, Connecticut. Following a six-year search, interviews were conducted with trappers, furriers, and beaver experts who are all as fascinated by the animals. “Beaverland: How One Weird Rodent Made America” (Twelve) is the result and is currently available.

One beaver-obsessed trapper informed her, “Beavers helped build this nation.” Not an exaggeration. There is a reason why so many schools have beavers as mascots and why they’ve been icons of riches, industry, and good fortune for centuries.

Phillip, an English professor at College of the Holy Cross, comments, “I believe there is an element of the sacred in [them], if only in its profound oddness.”

Even their “reptilian tails,” which appear to have been “run over by a tractor tire in a terrible accident,” contain a multiplicity. It consists of a “paddle, propeller, rudder, water sensor, energy source, and air conditioning system,” according to Phillip’s writing. Even the surface cells of the tail are able to communicate changes in water pressure, allowing the animal to detect the dripping of water and flee to a dam in danger. This same delicate tail holds fat reserves that sustain beavers during the lean winter months, and in the summer, the creature’s intricately interwoven blood arteries prevent it from overheating.

Despite the fact that beavers may harm trees, they construct environments with more soil moisture and more light.

They lessen wildfire risks and increase biodiversity, and as an unexpected bonus, they irritate New Yorkers who fled the city during the pandemic and enrage recreational snowmobilers in New Hampshire.

If you had to compare their intelligence to that of another species, termites or ant colonies would be the closest resemblance. Rarely encountered in mammals, beavers have a swarm mentality. A group of beavers can move a 100-pound rock into their dam. Beavers can construct infrastructure on par with that of humans when they work together. The longest beaver dam ever documented is a half-mile long, which is twice as long as Hoover Dam.

What could be cuter than this family of fuzzy beavers? Nothing. Nothing whatever.

Beavers are very old animals. A million years ago, beavers the size of bears inhabited the earth. Up to 400 million beavers originally inhabited the continent’s rivers, making North America the beaver’s realm. The “great drying,” as American geologists termed what happened to many of our rivers and lakes across the nation, occurred between 1600 and 1900, at the height of the beaver fur trade. Although efforts are underway to restore the rodents to regions where rivers are drying up or wildfires are raging, there are currently approximately six million beavers in this region.

Philip defines beavers as “ecosystem engineers” that construct wetlands by damming water, falling trees, moving boulders, and excavating tunnels. Although many still regard beavers to be pests, and in certain areas they are treated as such. Beavers may damage trees, but the ecosystems they build are richer in soil moisture and light, resulting in 15 times more plankton and other microorganisms than in wetlands without beavers. Particularly fond of the nutrients offered by beaver excrement are zooplankton. A 2021 study revealed that places with beavers supported a higher variety of animals, including birds.

The book is the result of six years of interviews with beaver-loving trappers, furriers, and researchers.

Beavers are natural “firefighters” as well. Not only are their wetlands less susceptible to wildfires, but they also supply more water to filter out trash, ash, and other pollutants, so protecting fish and other aquatic species from polluted water.

In addition, they are cute.

One individual observed, “This improves everything.” We agree completely.

»Why beavers are cooler than you ever imagined«