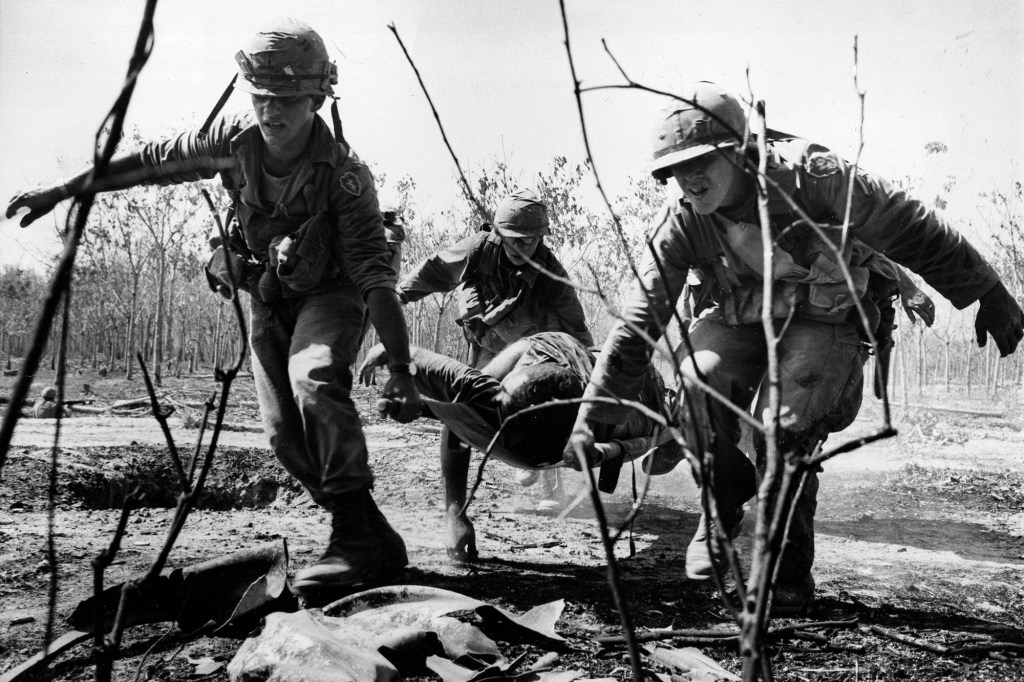 Fears of inflation and recession are high. The Fed’s interest rates are on the rise. Politics in the United States that are divisive. An overseas regional conflict with worldwide ramifications. I am not referring to the year 2022; rather, I am referring to 1966.

During the same year that gave us the Chevy Camaro, the NFL-AFL merger, and “How the Grinch Stole Christmas,” stocks were plagued by a familiar set of anxieties. The following year, 1967, brought not only the “Summer of Love,” but also a tremendous stock market rise as economic anxieties subsided. This year has been eerily reminiscent of 1966. Expect a shocking bull market similar to that of 1967 in the coming year.

Markets are always most influenced by unexpected events, or the differences between expectations and actual outcomes. When political, cultural, and economic apprehensions are great, even tiny positives can have a significant impact. Anything that is less severe than feared induces relief. Bear markets naturally breed extreme pessimism.

In 1966, the S&P 500 experienced a mild bear market, a 22% decline from early January to late October (yes – just like 2022). The Vietnam War intensified. Significant social and infrastructural legislation was added to the controversial midterms. Many voters for President ‘Brandon’ had a disdain for President ‘LBJ’ that was distinct, but in many ways similar. Inflation skyrocketed. Consequently, the Fed increased short-term interest rates by a lesser amount than it does now, but by historical standards, significantly, persistently, and frighteningly.

Recession worries dominated. Bears are fond of using the term “capitulation” to describe the panicked, violent, cascading selloff that generally concludes bear markets. They enjoyed discussing it in 1966 as well. But capitulation never came. Instead, October marked the beginning of a new bull market, with stock prices soaring similarly to this quarter. After a 6% increase in the fourth quarter, the stock market jumped 24% in 1967.

Regarding stocks, sentiment in 2022 was negative and remains negative. Almost all surveys indicate pessimism, such as the American Association of Individual Investors’ retail investor index. The Consumer Sentiment poll from the University of Michigan hovers at all-time record lows, which only occurs when higher prices are imminent. A recession in 2023 is overwhelmingly anticipated. 68% of respondents to the Global Fund Manager Survey conducted by Bank of America anticipate one.

The truth is brighter. A significant minority believed we were in a recession last quarter as well. The US economy increased at an annualized rate of 3.2% in the third quarter, reversing two consecutive quarterly decreases (skewed by inventory change and imports). Almost every other significant nation experienced positive GDP growth.

Nevertheless, the conventional anticipation of a recession strengthened. This, however, was not an entirely negative occurrence. The longer firms anticipate a recession, the more prepared they get. This year has been spent by businesses reducing stocks and personnel. As a result, the likelihood of a recession has decreased, and if one occurs, it will be milder than it would have been otherwise. Prevention is mitigation.

Similarly, the CEOs of virtually every major bank, from Jamie Dimon to Jane Fraser, have publicly, frequently, and for an extended period denigrated the US economy and prophesied a recession. However, recessions invariably result in a sharp increase in loan default rates, which has a devastating effect on earnings. If these bankers were actually frightened of defaults, they would have obviously stopped lending by now.

They did not. As I mentioned in this column on the 13th of December, November’s US loan growth topped 11.8% year-over-year, increasing from year-end 2021’s 4.0% rise, demonstrating monthly growth that is significantly inconsistent with an impending recession. Likewise, worldwide loan growth has increased every month since March.

Got you scratching your head? Watch what financial institutions do, not what they say. This is a sentimental statement. Their actions reflect reality.

And Fed rate hikes? Everyone believes that these harm the economy. In general, they do. But whenever they increased rates this year, loan growth accelerated. Why? Because rate increases increase the future profitability of lending for banks. In addition, when they lend, borrowers spend. No one sits on it. Historically, bank lending charges often mirrored overnight borrowing costs governed by the Federal Reserve. Not now, as I also mentioned here on December 13.

Fears of a “inverted yield curve” — in which 3-month Treasury yields exceed 10-year rates — are therefore exaggerated. Additionally, the Fed inverted the yield curve in September 1966. However, the majority of the inversion occurred after the market bottomed, as it did this time. And no recession occurred.

Politics? 2022 was, like 1966, a midterm election year. As I described in this post on November 16, midterm elections provide rocket fuel for the stock market, with average gains of over 18% during the third year of a president’s tenure. When the second year was negative, as it was in 2022 and 1966, they’ve been even stronger, averaging 28%. 1967 saw a 24% increase in the value of the stock market.

In contrast to 1967, bond returns in 2023 should be positive, reversing 2022, since inflation risk in 2023 declines, as I have also stated in this column. Long-term interest rates will account for this reduced risk.

Despite everything, I get what you’re saying: 2022 has not been a pretty year. Pessimism feels like a safe and secure wager. But it is also possible that people have been preparing for the worst for too long.

I propose that, when we ring in the New Year, we instead prepare for a nice surprise. I cannot guarantee another “Summer of Love” in terms of sex, drugs, or rock and roll in 2023. I predict the global stock market will be remarkably robust in the New Year.

Ken Fisher is the Founder and Executive Chairman of Fisher Investments, a four-time New York Times best-selling book, and a frequent columnist in seventeen countries across the world.