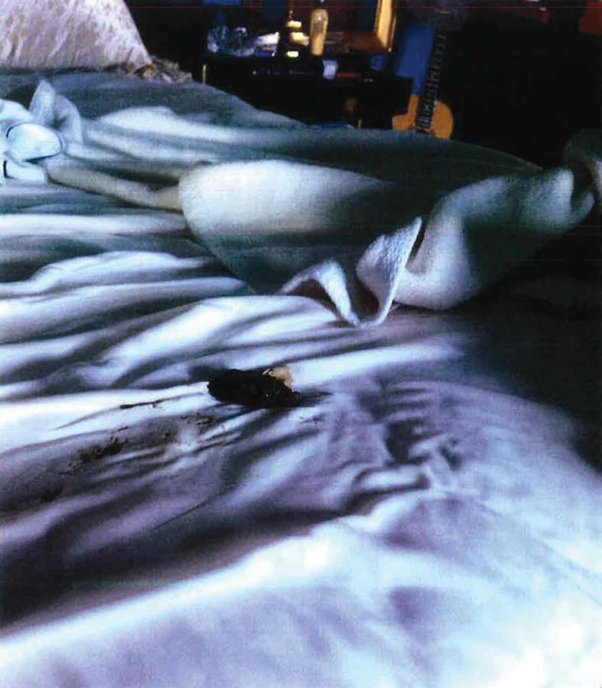 It turns out both Johnny Depp and Amber Heard are terrible people.

When it comes to Johnny

Then when it comes to Amber

Neither of them walks away from this looking particularly good.

I would say Amber Heard looks worse though.

You see Amber started all of this. Heard is a below-average actress that is rapidly aging. She decided to latch onto the #metoo and feminist movement and wrote an op-ed about how Depp abused her, likely wanting attention. Heard made herself out to be the victim in the relationship. In reality, it looks like they were both abusive to varying degrees.

I mean Heard has been on trial before for abusing a partner- so none of this is new.

What’s upsetting is that Heard plays the victim. Depp certainly suffered in this relationship as much as Heard did. Also, thanks to Heard’s writings Depp’s career took a serious hit. Meanwhile, Amber Heard’s career is fine, at least for the moment.

So for me- I think Heard comes away from this trial looking particularly bad but neither of them are angels.