Skip to content
Go Home «» News «» Breaking News «» Who should serve as the next coach of the Springboks? 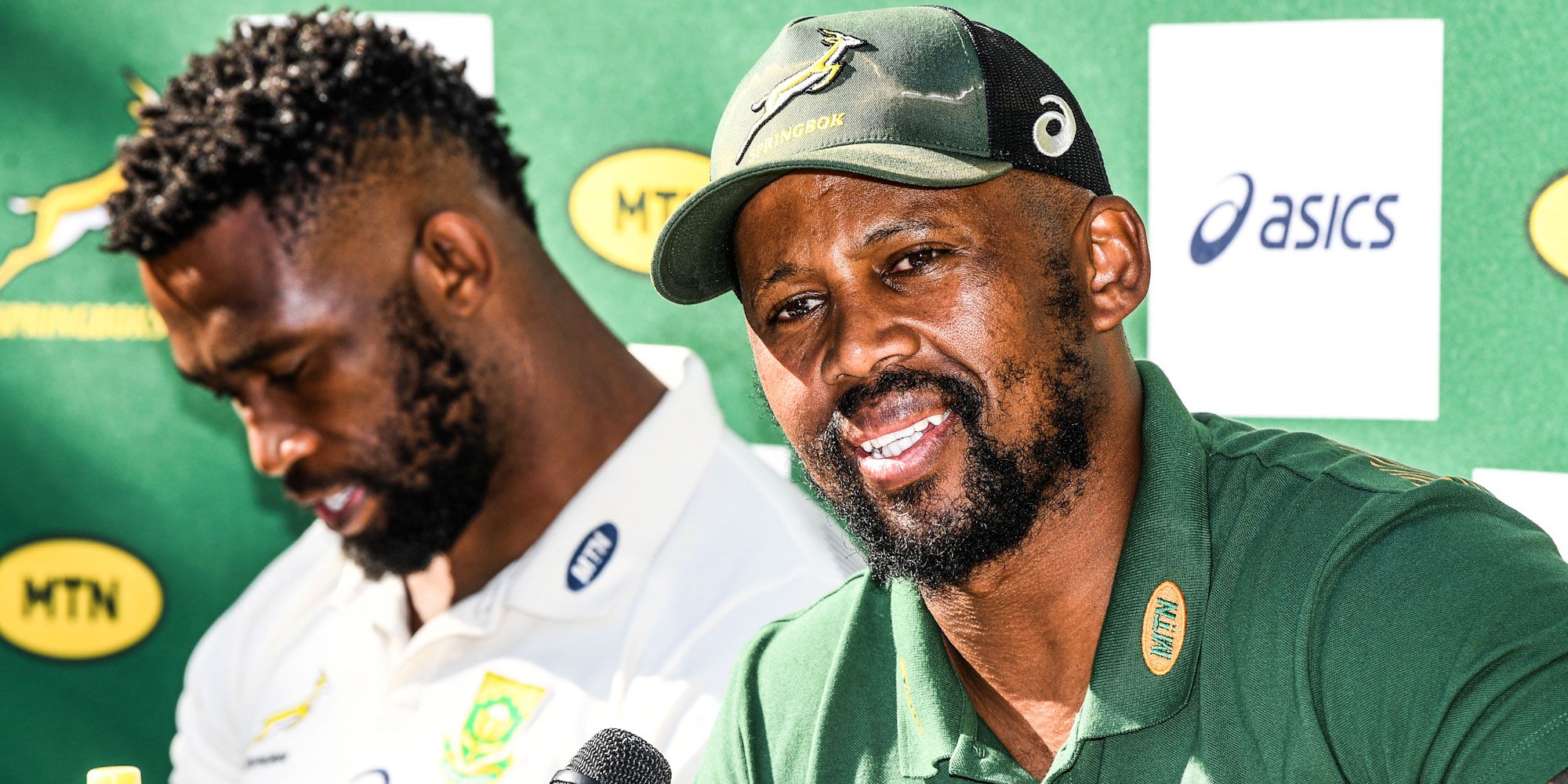 Rassie Erasmus and Jacques Nienaber have been the Springboks’ head coaches since 2018, leading the squad to new heights.

Obviously, Erasmus was the head coach when the Springboks won their third world championship at the 2019 global tournament in Japan. The 50-year-old then assumed a new position as director of rugby, while Nienaber assumed the role of head coach, including leading the team to a 2021 series victory against the British and Irish Lions.

If the Springboks are successful in defending their world championship next season, there is a strong possibility that both coaches will continue to play a prominent role with the national side.

However, after the 2023 World Cup, the pair will have been connected with the Springboks for a long six-year period, and there is a chance they will seek out other challenges.

Regardless of the situation, SA Rugby may begin to explore succession planning and the next head coach if a change is required at the conclusion of 2023.

Eddie Jones is currently a free agent after leaving England, and it might be argued that SA Rugby should attempt to get the immensely popular New Zealand coach Scott Robertson.

There is no justification, however, for the Springboks to choose a ‘foreign’ coach.

THE SPRINGBOKS HAVE THE OPTION TO PROMOTE IN-HOUSE.

Mzwandile Stick, the current South African assistant coach, has spent the majority of the last five years working alongside Erasmus and Nienaber.

In terms of his overall contribution to the squad, he has grown exponentially as a coach over this time, according to all sources.

Stick is a beloved character among the players, but he is also a man with strong convictions who can crack the whip when required.

The 38-year-old was originally considered as the scapegoat during Allister Coetzee’s initial disastrous stint, but Erasmus believed that Stick could contribute significantly when he brought him back into the national coaching setup in 2018.

Stick has earned great experience in Bok management and is extremely familiar with the Springboks’ system, culture, and intricacies, as well as with South African rugby as a whole.

To once again elevate from within the Springboks coaching system would demonstrate a level head and be a fitting reward for Stick’s development as a highly regarded coach who possesses all the requisite qualities for this tough position.

Regarding the future, I feel that the Springboks can rest assured that they won’t have to seek very far for their next head coach.

»Who should serve as the next coach of the Springboks?«