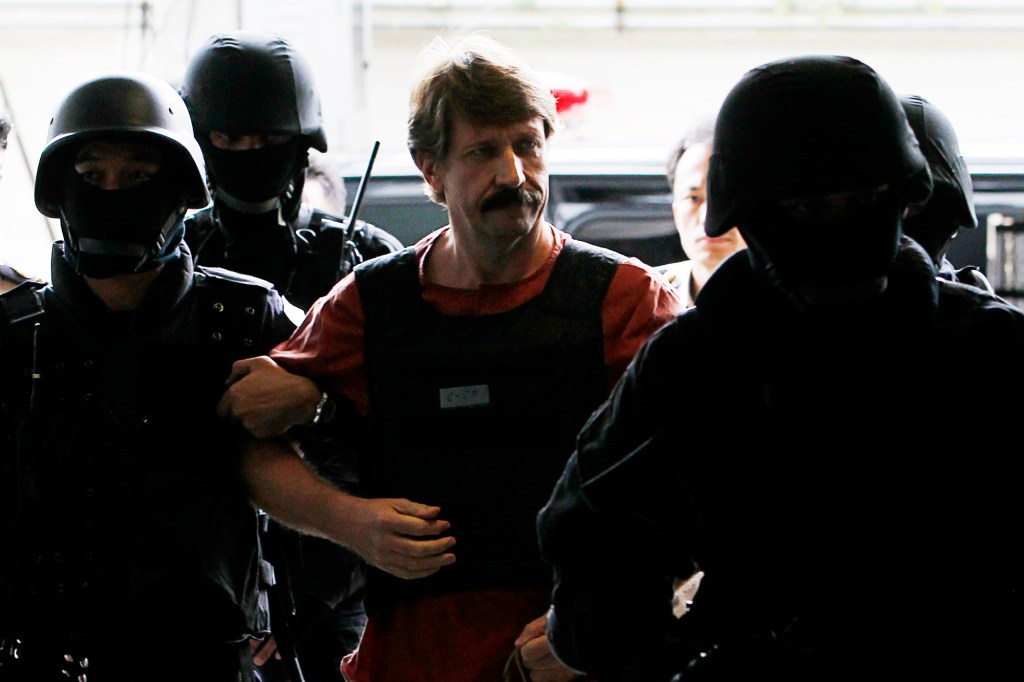 On December 8, the United States and Russia exchanged fugitive Russian arms dealer Viktor Bout, also known as “The Merchant of Death,” for the safe release of WNBA star Brittney Griner.

Bout had been in US detention since 2008, when a Drug Enforcement Administration-led sting operation arrested him in Thailand.

US officials began discussing the potential of exchanging Bout and Griner in May, while he was serving a 25-year sentence in federal prison for conspiring to sell tens of millions of dollars’ worth of weapons to be used against Americans.

Regarding the arms trafficker’s résumé, it is difficult to distinguish between reality and fiction due to Bout’s repute. Much of his early life is unclear, however he was likely born in 1967 in Tajikistan, which was then a Soviet republic. Bout was trained as a linguist at a military institute in Moscow before serving in Angola as a translator for the Red Army.

Bout, like many of the rising oligarchs and tycoons who emerged after the fall of the Soviet Union in 1991, took advantage of the ensuing economic instability.

When the Soviet Union disintegrated, the superpower’s military weaponry was dispersed among the fifteen new states that were formed. These nations lacked both the financial means to maintain an army and the infrastructure to manage the weapons they had just inherited.

Brittney Griner and Paul Whelan may be returned to the United States through a prisoner exchange involving Russian arms dealer Viktor Bout.

Bout assembled a fleet of huge ex-Soviet Antonov and Ilyushin cargo planes and began delivering weaponry and other commodities around the globe.

The New York Times said that Bout came to the attention of Americans in the late 1990s for supplying weapons to war zones in Congo, Liberia, and Sierra Leone.

In the early 1990s, however, Western intelligence, including the CIA, had been monitoring him as his transit lines in Africa transported everything from flowers and chickens to UN peacekeepers and African leaders.

In the subsequent decades, his clientele rose exponentially. According to The Guardian, Bout has reportedly supplied Hezbollah with weaponry. In Afghanistan, he allegedly delivered weaponry to both the Taliban and their adversaries, the Northern Alliance. He allegedly acquired a contract to deliver FedEx items to Baghdad through a front company.

The 2005 Nicholas Cage film “Lord of War” depicts Yuri, a fictional arms dealer of Russian descent who runs a massive operation to supply weapons around the world, as being inspired by Bout’s cinematic exploits.

In 2008, Bout was apprehended in Thailand after being lured there by DEA agents posing as Colombian rebels. Despite Russian objections, he was extradited to the United States in 2010 and ultimately convicted by a Manhattan jury in 2011 of conspiring to sell weapons to a foreign terrorist organization.

»Who is Viktor Bout, the “Death Merchant” the United States exchanged for Brittney Griner?«