Skip to content
Go Home «» News «» Breaking News «» Who is Bryan Kohberger? What we know about the murder suspect in Idaho 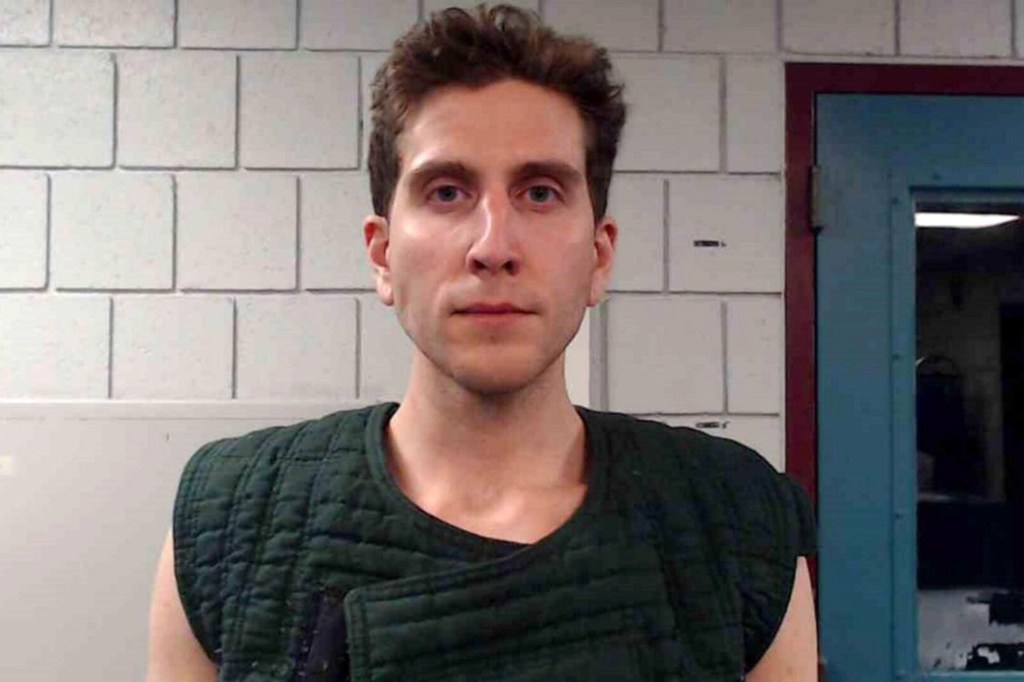 Bryan Kohberger has been identified as the suspect in the savage murder of four University of Idaho students, according to individuals who spoke with The Post.

WPVI said that a SWAT squad entered the Pennsylvania site where Kohberger, 28, was staying at 3 a.m. and arrested him. Police also confiscated a white Hyundai Elantra that matched the description of the vehicle they had previously stated they were searching for at the scene.

Several hours later, Kohberger briefly appeared in a Monroe County court, where documents revealed he was being jailed without bond and will be extradited after a hearing on January 3.

Kaylee Goncalves, 21, Madison Mogen, 21, Xana Kernodle, 20, and Ethan Chapin, 20, were stabbed to death in their beds while sleeping in their off-campus residence on November 13.

Bryan Kohberger is seeking a doctorate in criminal justice at Washington State University in Pullman, less than 10 miles from Moscow, according to online data.

A man with the same name is also mentioned as having graduated from DeSales University in 2022 with a Master of Arts in Criminal Justice.

The murders, which occurred in Moscow for the first time in seven years, have shaken the small collegiate community. However, police acknowledged earlier this week that they were combing through 20,000 tips related to the case.

Police say the four students were murdered between 3 and 4 a.m., but roommates Dylan Mortensen and Bethany Funke did not discover their bodies until much later that morning. Mortensen and Funke became concerned when they were unable to reach their pals, prompting them to contact the police, who made the tragic discovery.

The students were murdered on November 13.

Friday at 1 p.m. local time, the Moscow Police Department, the FBI, and University of Idaho detectives will host a press conference to discuss recent developments in the case.

Friday’s stabbings occurred at 1122 King Road in Moscow, where a professional cleaning crew has just arrived.

After the conclusion of the investigation, it is unknown whether the property manager will demolish or relist the three-story house.

»Who is Bryan Kohberger? What we know about the murder suspect in Idaho«