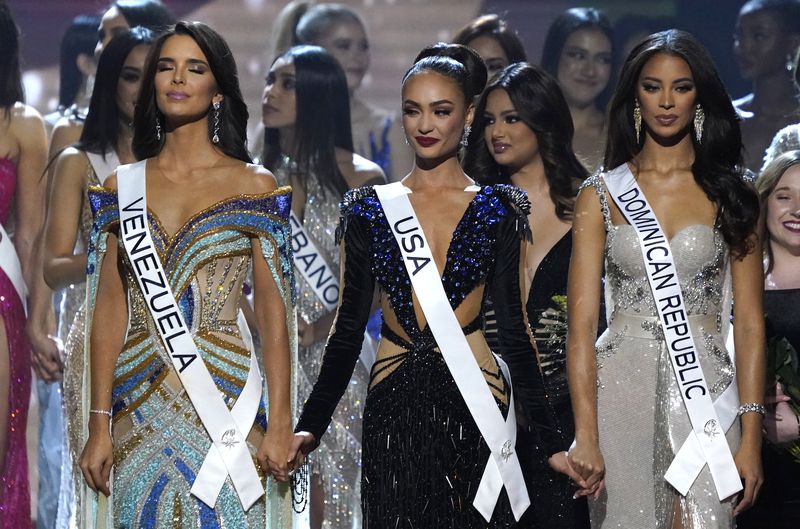 R’bonney Gabriel has been crowned Miss Universe for the year 2023. However, while many social media users have congratulated the Filipina-American on her victory, others have accused the competition of being “rigged.”

Many believe that other international contenders were more deserving of the crown.

Also, who is the new Miss Universe? Five important facts about R’Bonney

And according to some, pageant organizers and judges “predetermined” that Miss USA R’bonney Gabriel would win. Much of the discussion was centered on the new queen’s most recent Instagram post, which “hinted” to her victory prior to the competition.

I have labored nonstop for the past three years in order to obtain this opportunity.”

Others argued that R’bonney’s answer in the Top 3 question and answer round was “weaker” than those of her opponents. In addition, R’bonney was the only Miss Universe contestant to exceed the allotted time for her response.

»Who do Twitter users believe SHOULD have won Miss Universe?«