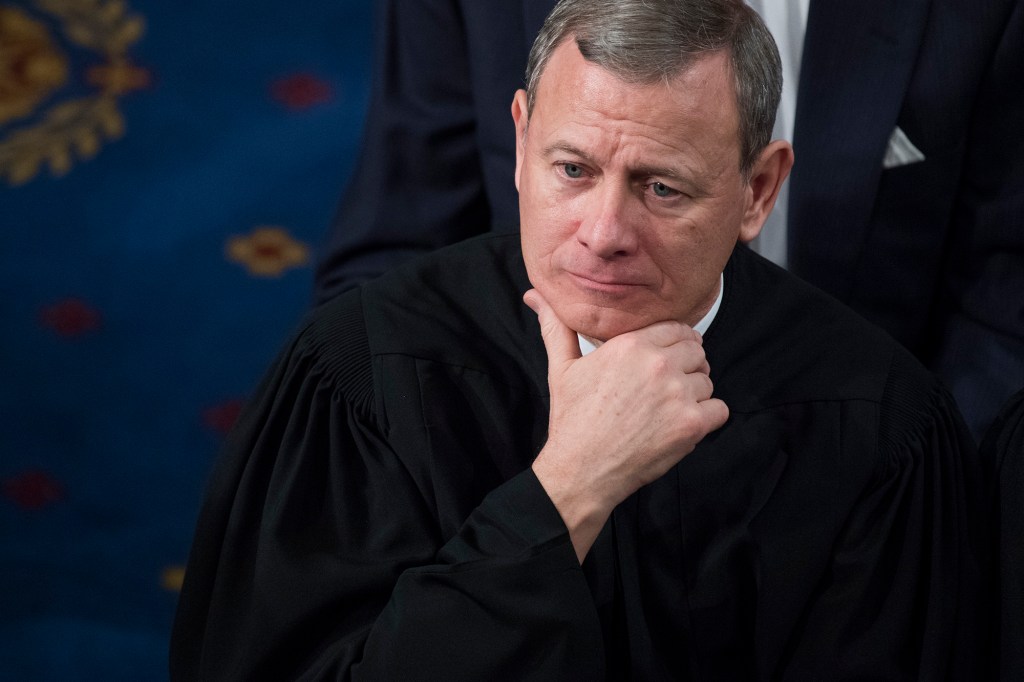 WASHINGTON — As the Supreme Court considers the destiny of the Title 42 pandemic migration policy, the White House press office announced a “lid” at midday on Tuesday, while border communities and major U.S. cities prepared for a potential humanitarian crisis.

A 10:35 a.m. White House pool report transmitted that President Biden’s administration proclaimed the lid, meaning that no public events are planned or anticipated to occur.

It is uncommon to call a presidential lid thus early in the day, given that important local or foreign news could cause schedule adjustments.

In response to a lawsuit filed by the American Civil Liberties Union, Chief Justice John Roberts of the Supreme Court put Title 42 on hold on Monday. The Biden administration has until Tuesday at 5:00 p.m. to reply to an appeal from a coalition of 19 Republican-led states seeking to maintain the program.

While Biden will remain out of the public eye There may be brief opportunities for media to ask Vice President Kamala Harris, the administration’s migration czar, about the border situation Tuesday afternoon, when she hosts four separate swearing-in ceremonies.

The Title 42 policy, established by the Centers for Disease Control and Prevention in 2020, permitted US border officials to swiftly expel individuals suspected of illegally crossing the border due to the COVID-19 pandemic, rather than undergoing time-consuming legal processes to deport them or evaluate their asylum claims.

An initial attempt by the Biden administration to repeal Title 42 was delayed in May by a federal judge in Louisiana. The authority may ultimately be revoked as a result of a DC federal judge’s order in a separate ACLU complaint, a case in which the Biden Justice Department filed a nominal appeal before requesting that the matter be postponed pending a successor policy.

The Associated Press estimates that 50,000 people are waiting on the Mexican side of the southern border, intending to cross illegally if Title 42 expires this week.

During the Trump administration, federal prosecutors led by then-Attorney General Jeff Sessions attempted a “zero tolerance” policy of prosecuting all adults who illegally crossed the border. However, this initiative failed due to public outrage over the separation of migrant parents from their children.

Since Biden entered office a year ago, there have been a record number of illicit border crossings by international travelers.

Critics attribute the influx at the border to Biden’s more welcoming attitude, particularly his advocacy for legislation to legalize the majority of already residing illegal immigrants in the United States. When asked about their journey by journalists, some refugees have referenced his statements.

In September, the White House attempted to explain the escalating border crisis by claiming that migrants were “fleeing communism” — despite the fact that the vast majority were not — before adopting a policy to rapidly expel Venezuelan migrants fleeing their country’s authoritarian socialist government while continuing to admit migrants of other nationalities.

Prior to the Supreme Court’s intervention on Monday, White House press secretary Karine Jean-Pierre hinted at policy developments scheduled for Tuesday that could serve to prevent a border surge, possibly by taking additional steps toward restoring Trump’s “Remain in Mexico” policies.

After managing enormous migrant influxes, local officials say they dread what will occur if Title 42 is repealed.

New York City Mayor Eric Adams, a Democrat who calls himself the “Biden of Brooklyn,” stated on Sunday, “We’ve already received more than 31,000 asylum seekers into our city, and we’ve been told to expect an influx of buses from the border and that more than 1,000 additional asylum seekers will arrive each week.”

Adams added, “With Title 42 set to expire in a matter of days, we need the federal government — both the administration and Congress — to share their plans to relocate asylum seekers to other cities, to permit asylum seekers to work, and to send aid to the cities that have borne the brunt of this crisis.”

The Democratic mayor of El Paso, Oscar Leeser, announced a state of emergency on Saturday, as migrants who had previously been released by immigration officials camped on the streets, with thousands more expected once Title 42 is lifted.

According to the Texas Tribune, Leeser stated, “I truly believe that now our asylum-seekers are not safe because there are hundreds upon hundreds of them on the streets, and that is not how we want to treat people.”