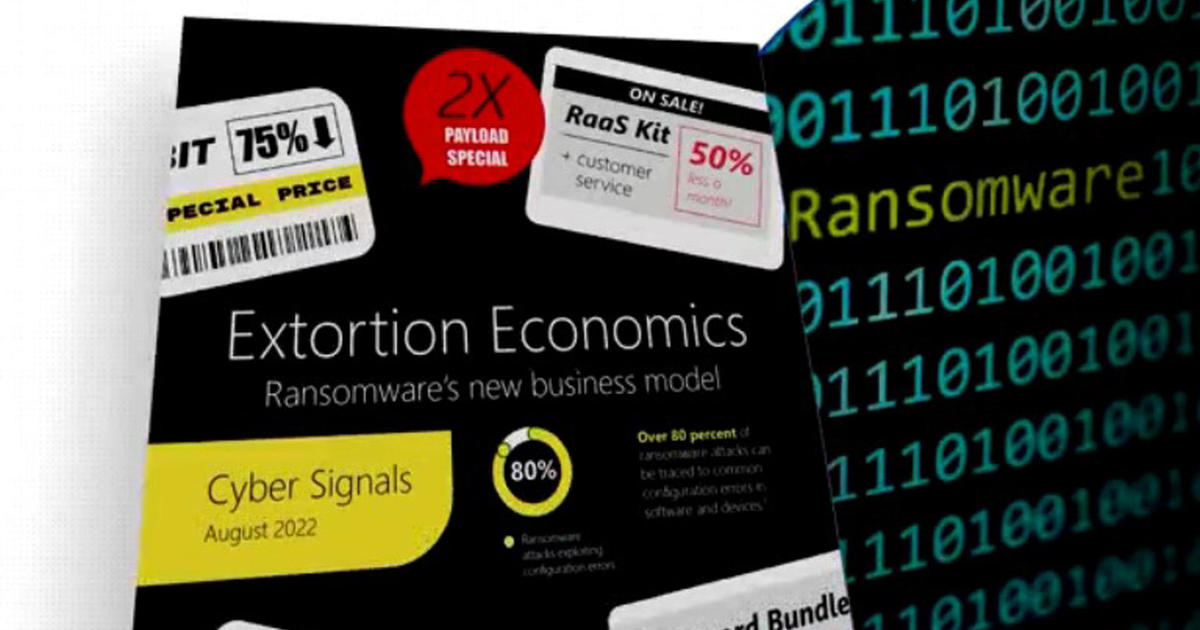 The White House will convene dozens of governments, the European Union, and a plethora of private-sector organizations on Monday for a two-day summit to discuss how to effectively battle ransomware assaults.

The second International Counter Ransomware Summit will focus on issues such as making systems more resilient so that they can better survive attacks and disrupt criminal actors who are preparing such assaults.

To emphasize the severity of the issue and the summit, a senior Biden administration official mentioned recent attacks, including as one that targeted the Los Angeles school district last month.

In a briefing on the event, a senior administration official stated, “The rate and sophistication of ransomware assaults are expanding more rapidly than our resilience and disruption efforts.”

The prior summit was held virtually.

This report was supplied by Bo Erickson.