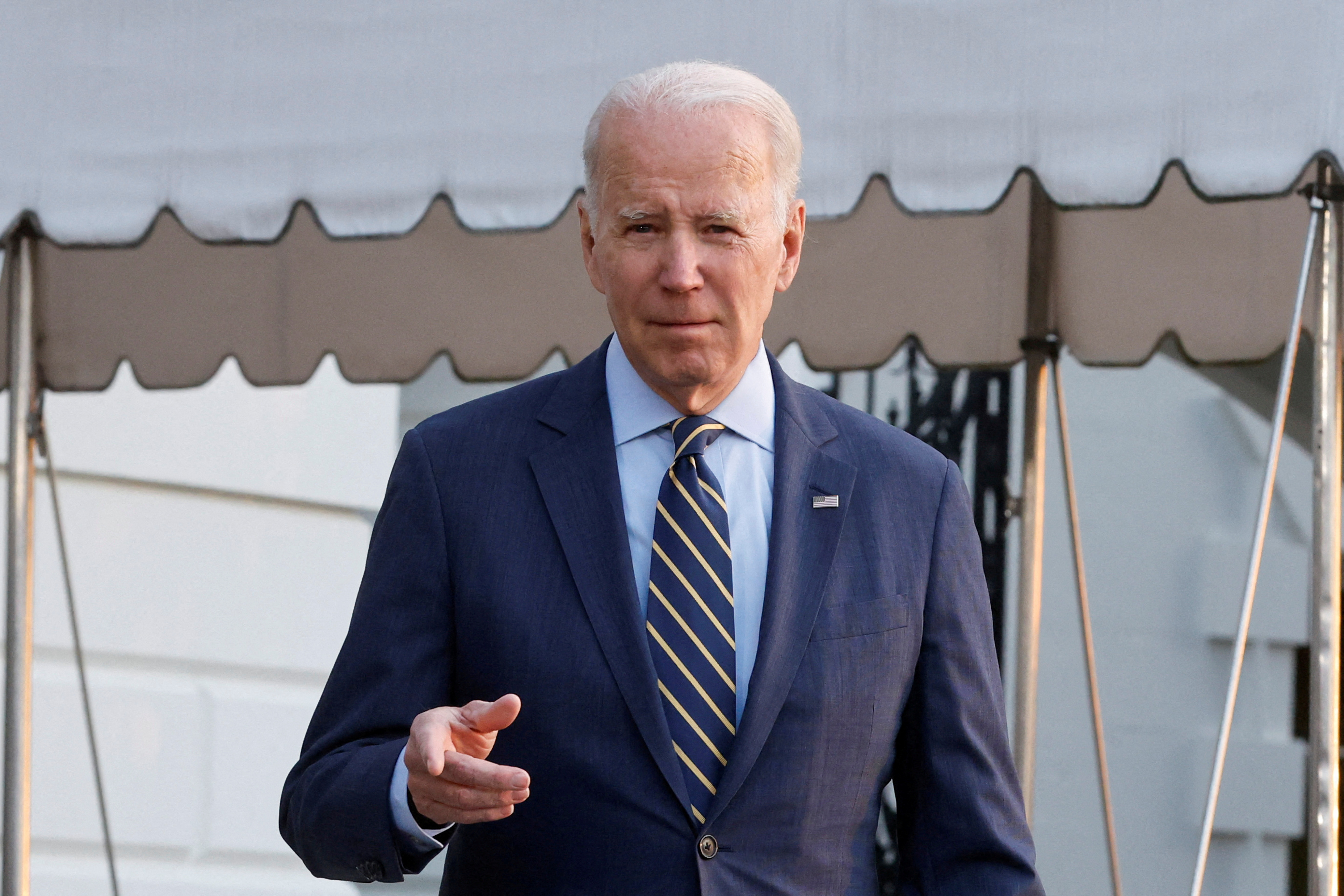 The shocking admission comes as the Justice Department investigates whether Biden improperly handled sensitive material – a possible crime — when he resigned as vice president in 2017. At 1:15 p.m., Attorney General Merrick Garland was scheduled to deliver a statement.

Recent records were discovered in Wilmington, Delaware, according to White House special counsel Richard Sauber. The initial batch of documents was discovered on November 2 at Biden’s former office at the Penn Biden Center on Capitol Hill.

“Following the discovery of government documents at the Penn Biden Center in November 2022, and in close coordination with the Department of Justice, the President’s attorneys have searched the President’s Wilmington and Rehoboth Beach, Delaware, residences – the additional locations where files from his Vice-Presidential office may have been shipped during the 2017 transition. “Last night, the attorneys concluded their review,” Sauber stated in a statement.

“During the assessment, the attorneys identified a small number of additional classified Obama-Biden Administration records amid personal and political papers. All except one of these documents were discovered in the garage of the President’s home in Wilmington. A single-page document was discovered amid the stored items in the adjacent room. There were no documents discovered in the Rehoboth Beach house.”

After Biden’s 2017 resignation as vice president, the Justice Department is examining whether he mishandled sensitive material.

The disclosure followed a dramatic raid on former President Donald Trump’s Mar-a-Lago club and estate in Palm Beach, Florida, on August 8 in an attempt to retrieve sensitive materials transmitted in 2021 when he left office. Trump has claimed a double standard and called for the search of Biden’s residences.

During his nearly two years in government, Biden has frequently visited his Wilmington home. The Secret Service has stated that it does not register his visitors.

CNN said that 10 documents relating to Iran, Ukraine, and the United Kingdom that were previously discovered at the Penn Biden Center were marked as classified and dated between 2013 and 2016. They were discovered mingled with Biden family documents, including information regarding the funeral arrangements for the president’s 2015-deceased son, Beau. Some of the documents apparently bore the highest degree of government classification, “top secret.”